The overall winner this year was Sam Mayglothling of Wye Valley Runners with a time of 46:20 while the first woman home was Rona Davies of Mynydd Du club in 62:04.

Forest of Dean AC runners Dan Sandford and Leyton Fleet took 2nd an 3rd position respectively with 47:28 and 48:31, times which also placed them 1st and 2nd in the MV40 class.  Next FODAC runner back was Daren Smith who took 2nd place in the MV50 class with 55:52 while first female FODAC runner back and second woman overall was Debbie Stenner in 62.31.  A strong set of results from these four runners means they also took the first team prize for the race. 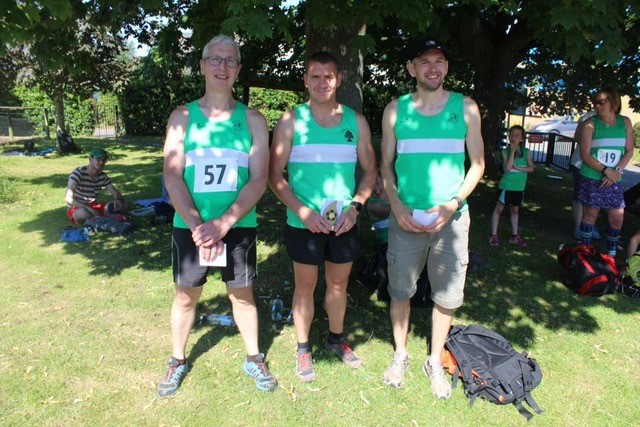