The River Wye meanders down to the forest from its source near its first town in Rhayader, Powys in Wales. Home  to the spectacular dams and reservoirs of the  Elan and Claerwen Valley it also hosts a spring race, deemed to be the perfect test for those getting ready for the marathon season. Originally a 20 mile race it has been reshaped and is now 30 kilometers of undulating terrain guaranteed to test any runner. Demanding it may be but it is undoubtedly one of the most scenic races in Britain.

A stoic band of eight runners from Forest of Dean Athletic Club (FoDAC) made the journey last Saturday and all managed to complete the course. Andrew Knott  described his run as follows “Yesterday I took part in the hardest run I have ever done. This was Rhayader round the lakes. 30k of total hell. Loads of headwinds, heart rate sky high after 6k and feeling sick for at least 15k of the run, hills that went on for ever especially the one at 28k!!! I know I am not as fit as I was last year when I completed 2 marathons but I personally felt that this run was as hard if not harder than those runs. I felt that I really earned that medal and t-shirt.”

The evergreen Jacqui Wynds, competing in the Female Vet 65+ was the first finisher in her category in a time of 3:05:30

Pictured below: Andrew on his way up one of the hills. Lisa Adams and Miriam Paris at the start. 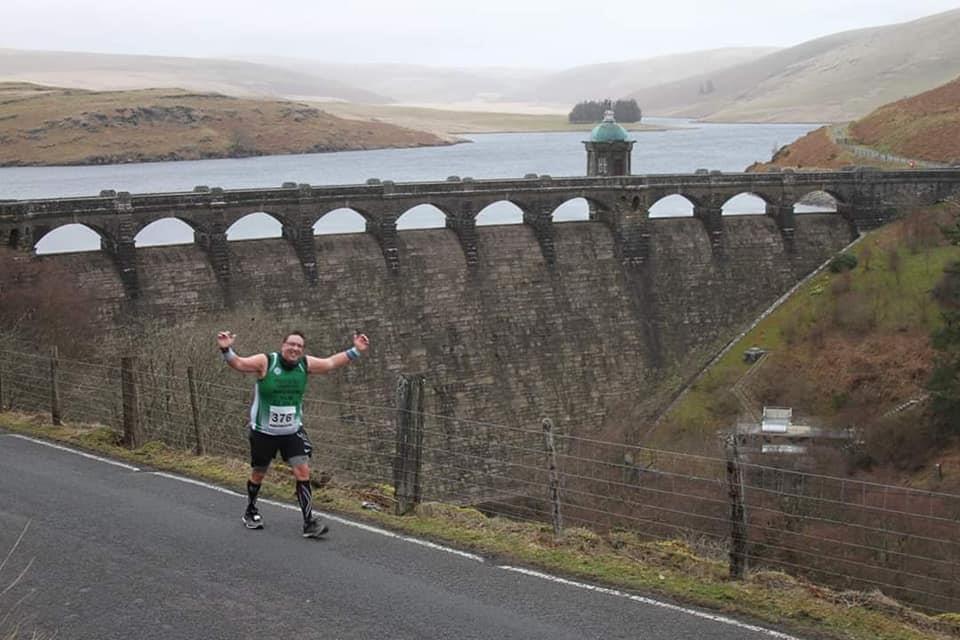 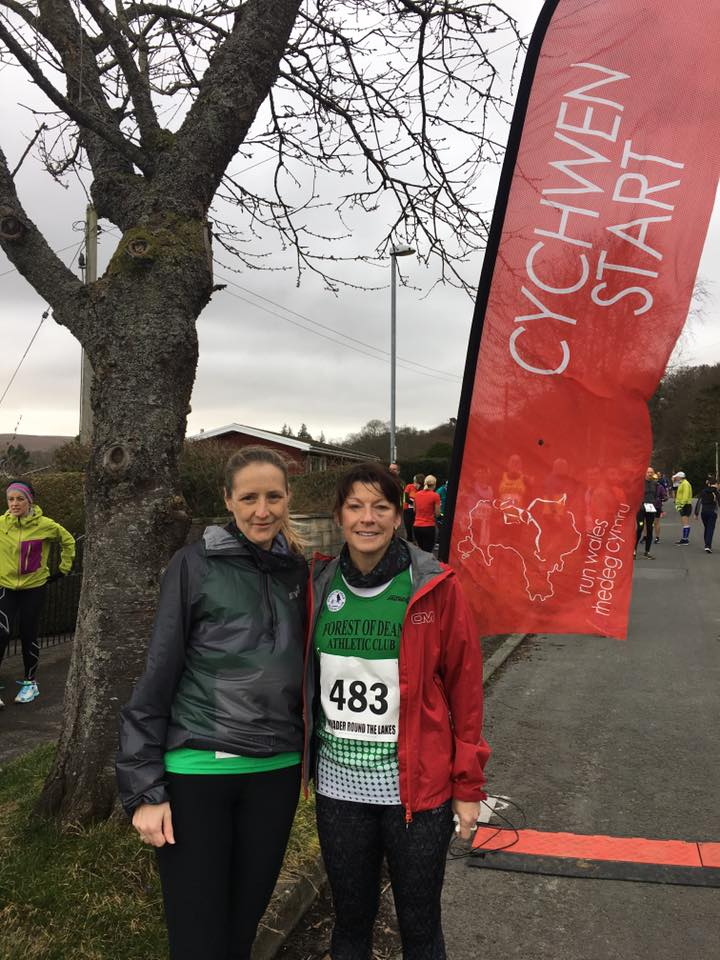