The Forest Mile is a biannual event run by the Forest of Dean Athletic Club but open to all comers.  As the name suggests it is a mile race which many consider to be one of the hardest distances to run in that it lies beyond the 200-800 meter distance that a typical runner can continue to sprint but inside the distance of 5 km plus where endurance starts to come to the fore.  As a result it is easy for runners to set off either too fast and run out of energy by the half way point or too slow and find the gap to the runners in front is too great, no matter how fast they run.  Those who get the balance right though, can keep in contact with the faster runners ahead and then catch and overtake them in the latter stages of the race.  It is not unusual to see a runner who has held a little energy in reserve, pass their competitors in a final 100 meter dash.  The result is exiting races to watch if difficult races to run.

The results below are given by class with all runners belonging to Forest of Dean A C unless otherwise stated.  While there was many a performance to be proud of, three runners stand out: Pete Woodward as the only runner to break the 5 minute barrier with a very impressive time of 4:54; Chloe Wheeler as the only woman to break the 6 minute barrier with 5:59 and Sherryl Hall who not only won the F50 class but also came in ahead of all the runners in the younger F40 class as well in 6:38 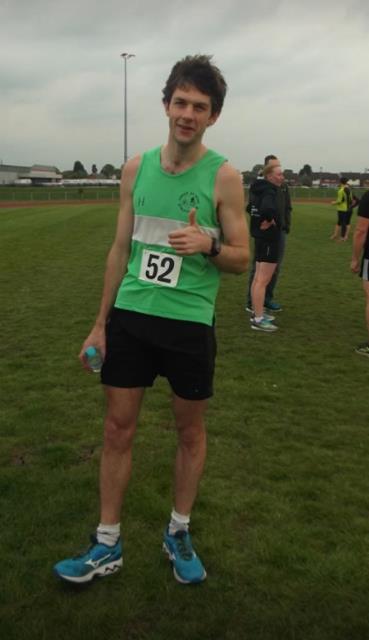 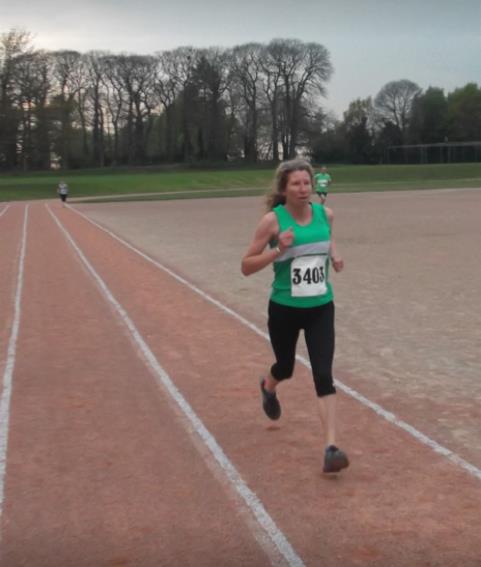