Four of our Forest of Dean AC runners (three women and one man) decided to take on an ‘ultra marathon’ challenge in the Isle of White over the weekend of 29th and 30th of April.  Two of the runners, Caroline Rickards and Sheralyn Turner took on the 53 km challenge (which in itself is 10.8 km further than a standard marathon something which most runners, myself included, find extreme as it is) while the other two, Salli-Anne Millward and Neville Turner went twice as far covering an extraordinary 106 km.  As if the distance wasn’t enough on its own, the races followed a cross country route including eroded costal footpaths, sand and shingle beaches, farm fields, woodlands and, in the case of the 106km runners, a large hill at 90km to climb at near midnight in the face of a cold wind blowing in from the sea.  Despite such extreme challenges, all four runners completed the challenge with Caroline Rickards and Sheralyn Turner finishing the 53 km race in 10 hours and 18 minutes taking 88th and 89th place out of a field of 288 while Salli-Anne Millward and Neville Turner completed the 106 km race in 18 hours and 20 minutes taking 90th and 91st place of 590 runners. In addition Salli-Anne finished 17th in the women’s competition and that despite having twisted her ankle falling down a rabbit hole in the dark. 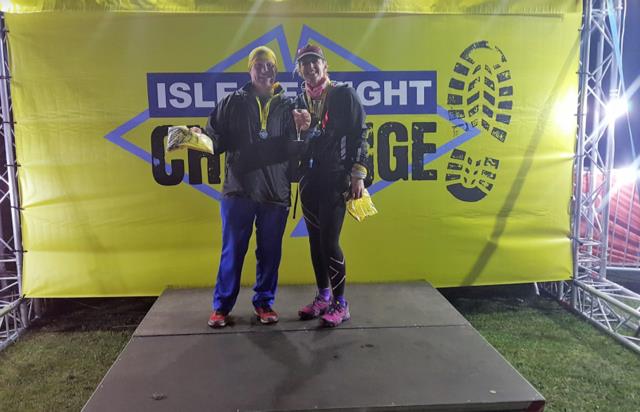 While Caroline Rickards is a new comer to such extremes of athletics the other three runners have a history of extreme running with Neville and Sheralyn turner having completed the London to Brighton 100k challenge in 2012 while Salli-Anne Millward completed the Sahara Challenge in October 2016 which, in fact is a series of two marathons which have to be completed on consecutive days along the edge of the Sahara desert in Morocco. 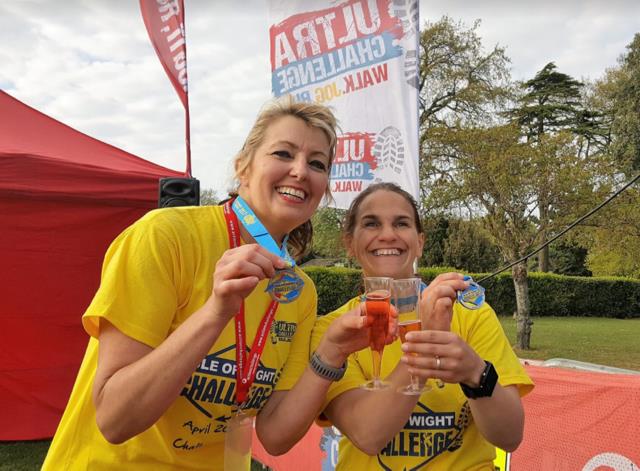