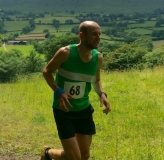 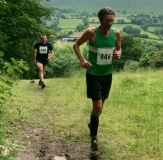 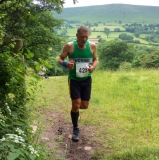 Today Eva and I ran the Maverick 17k from Sudeley Castle, from where there is only one direction – up!   We ran through fields, lanes, wooded areas, on grass, tarmac, mud and stony tracks; through fields of sheep, cows and horses.  Two of the steep climbs were compensated by lovely downhill stretches; but the last long, tough uphill was followed by a descent via a narrow, very muddy track broken into steps which were a challenge for my short legs.  After that came the cows and horses, neither of which were to Eva’s liking.  The 17k turned out to be almost 17.5k and the promised 3 drinks stations turned into 1 –  at the finish we realised why so many runners were carrying water and goodies.  On the plus side, the views were really lovely, the weather was kind as the sun did not come out, and we are quite pleased to have survived this tough run. — with Eva Goodhead. 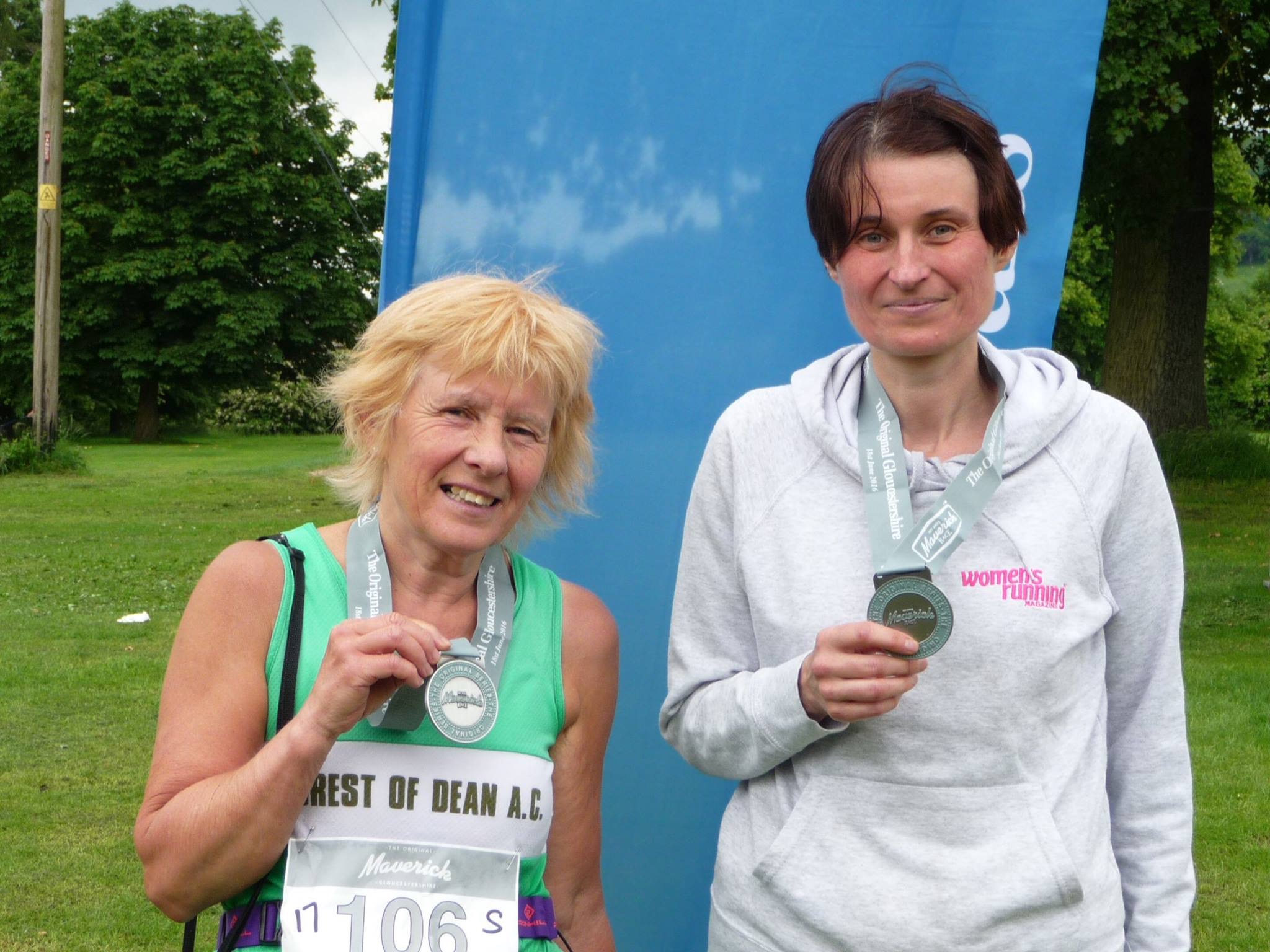 Shrewsbury was the destination for the Morgans this weekend for this Half Marathon.

The course begins and ends at the Shropshire County Show ground. You run along the river in the beautiful Quarry, home of the Shrewsbury Flower show, then through the historic town centre before heading out over the English bridge to do run a loop in the Kingsland estate.

After you ‘conquer the Wyle Cop’ you then head out to run the second half of the race in the Shropshire countryside before finishing back in the showground. 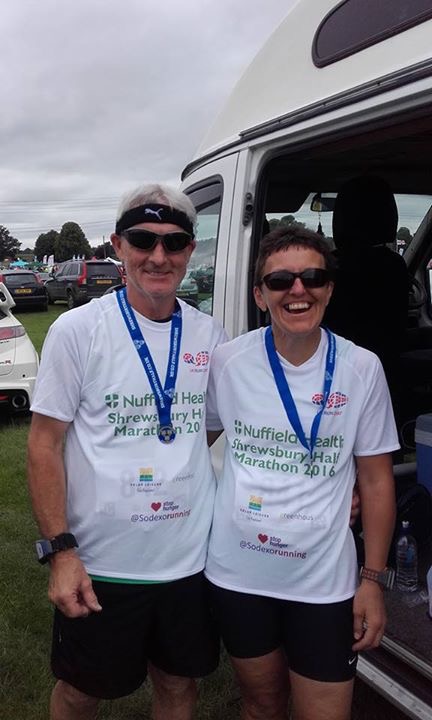