A busy weekend with members scattered all over the place.

The next round of the club championship took place with eleven souls running the 10 mile Cwmdu Fell Race.   First member to finish was Dan Sandford, 4th overall in 91:37, with Julian Boon next 94:29, and Chris Moore 120:23.  First FODAC lady was Helen Lipscomb 125:41, followed by Sherryl Hall 133:23 & Margaret Powles 142:17.  The other runners were Patrick Rennison 123:10, Alan Robertson 129:55, and Gemma Hewitt, Stef Francis & Chris Hawkins who crossed the line together in 158:20.  Patrick commented “I can say without doubt, it is the hardest 10 miles I have ever run. Although thinking about it run may not be the right term. With 855 Meters of climbing according to Garmin (about half a mile straight up) it was difficult to walk a lot of it let alone run”. 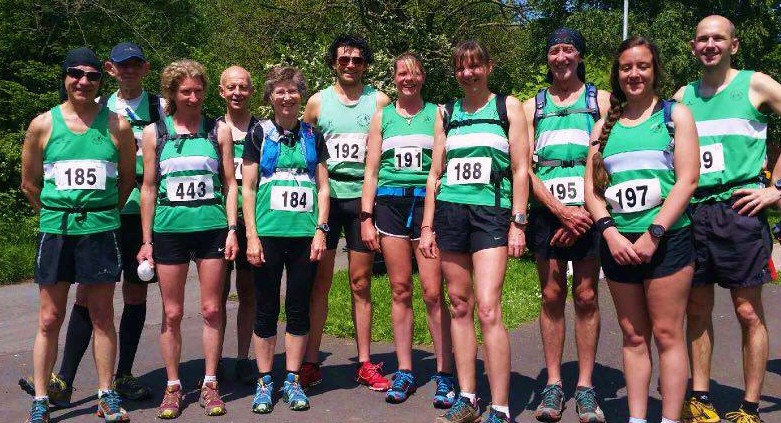 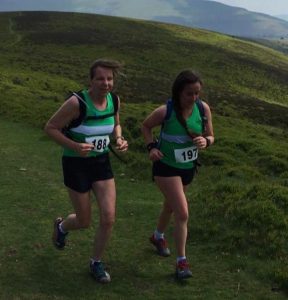 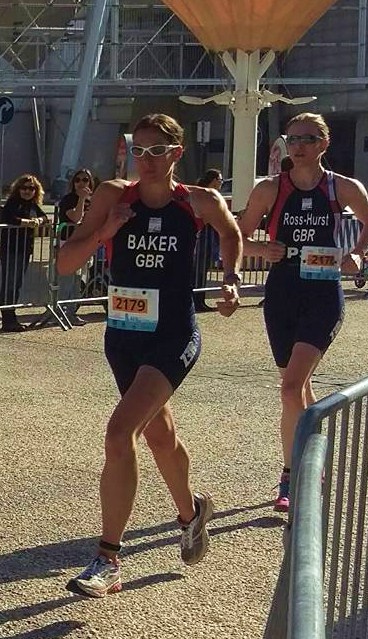 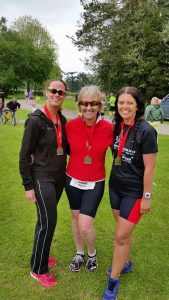 Nearer to home, five members took part in the Westonbirt Triathlon.  Hubert Ashley-Towell was 1st overall in 1:11:38.  Rachel Nash, Bev James, Vanessa Pegler and Darren Creed made up the team.

Suzanne Peters completed a 30.5 mile ultra marathon, following on from her run at Brighton in April. 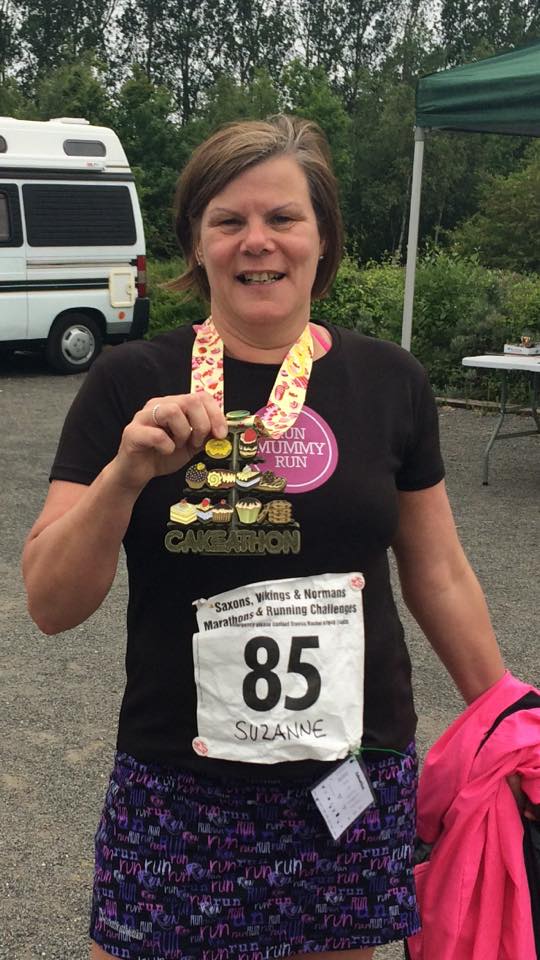 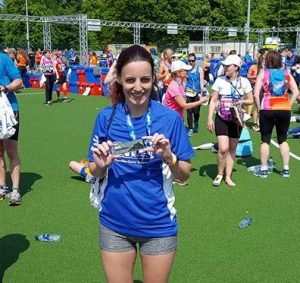 Kate Burke slipped a secretive Edinburgh Marathon past the other club members, improving on her London Marathon time with a new pb of 4:06:32. 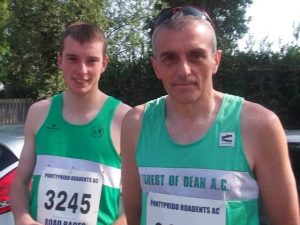