The first running of Forest of Dean AC’s Fountain Five race took place on May 26th.  Based from the Fountain Inn in Parkend, it started and ended by Parkend Church and covered 5 miles and 500ft of climbing in Oakenhill, between Whitecroft, Pillowell & Yorkley.  This new route was devised by Race Director Cherry Fowler and replaced the usual Mallards Pike 5.  The price of a pint or soft drink was included in the entry and the Fountain arranged a barbeque for afterwards.

The race attracted 109 runners and a further 12 running with dogs.  The first cani, and the quickest on the night, was Oliver Rennison (FODAC) finishing in 31:27. First lady cani was Vicky Kennady (Almost Athletes) in 43:08. 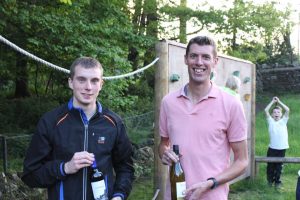 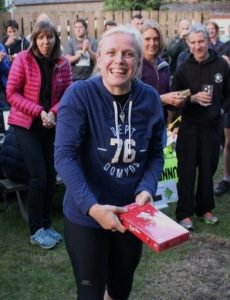 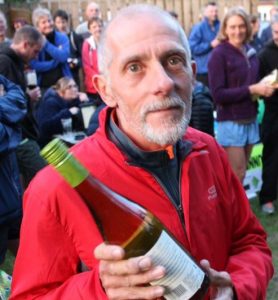 The race was a great success and will be repeated in 2017. 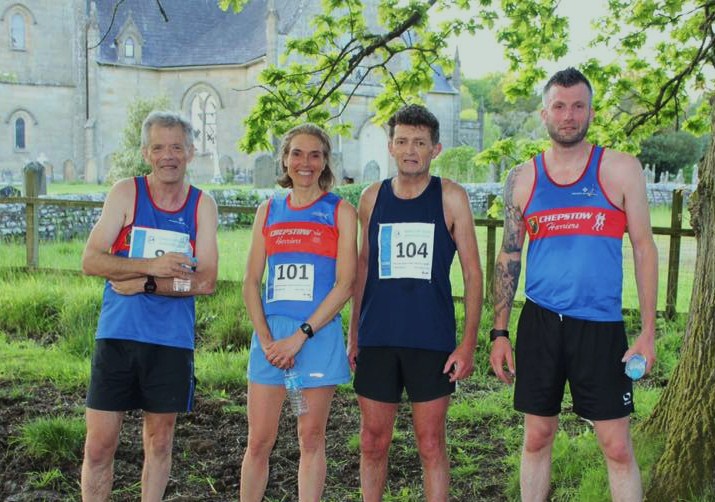 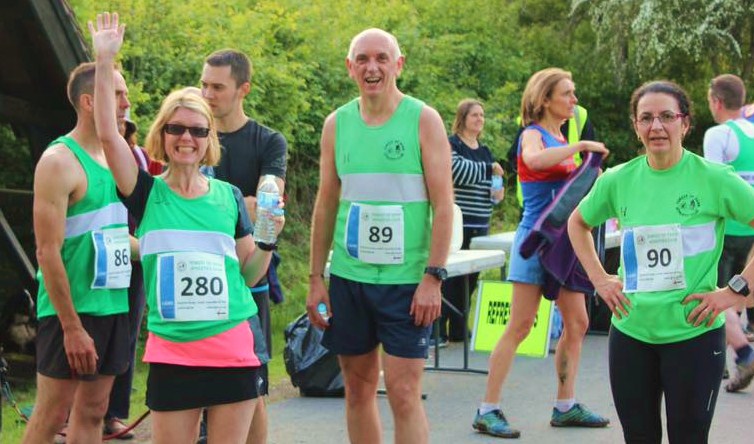