There was another gold rush for Forest of Dean AC runners at the Gloucestershire County Championships in Gloucester on Sunday.  This event covered mile, 10000m, and 4x100m, 4x200m and 4x400m events and 17 teams or individuals from FODAC came away as County Champions. 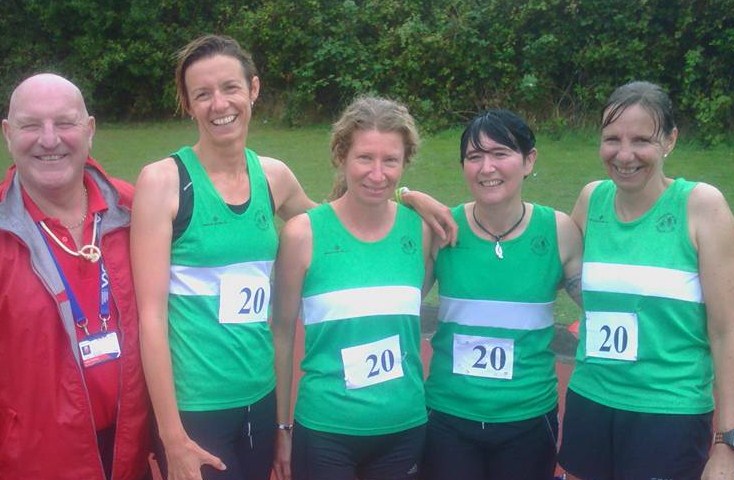 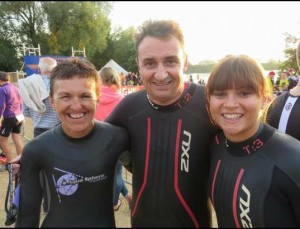 Over in Austria, Jacqui Wynds took part in an event which she described as the most scenic and by far the hardest she had even tackled.  Covering 30k, and starting at 6000ft, the route climbed another 8000ft of the Matterhorn, where there was very little oxygen.  She was the oldest competitor, finishing in 6hrs 48mins. 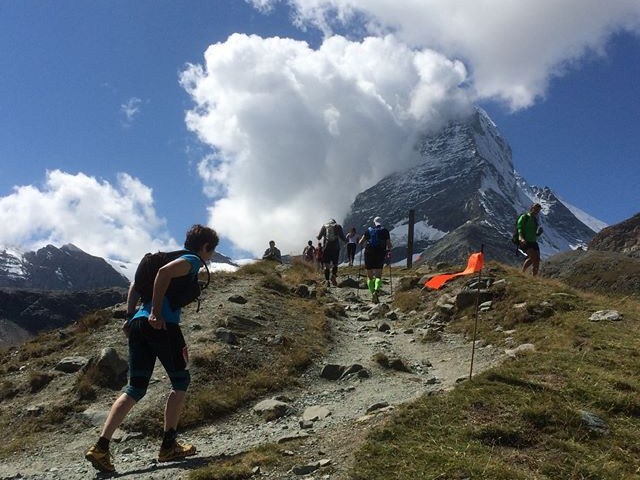 Jacqui Wynds with the Matterhorn in the background.