This mile race, held on a traditional 440yd track which is also the highest above sea-level in Britain, was held on April 28th.  The cool, windy conditions didn’t encourage fast times but made for some exciting racing.

The event was used to raise money in support of Laker’s School Africa Project, raising a total of £424.  Many thanks to all the helpers on the night. 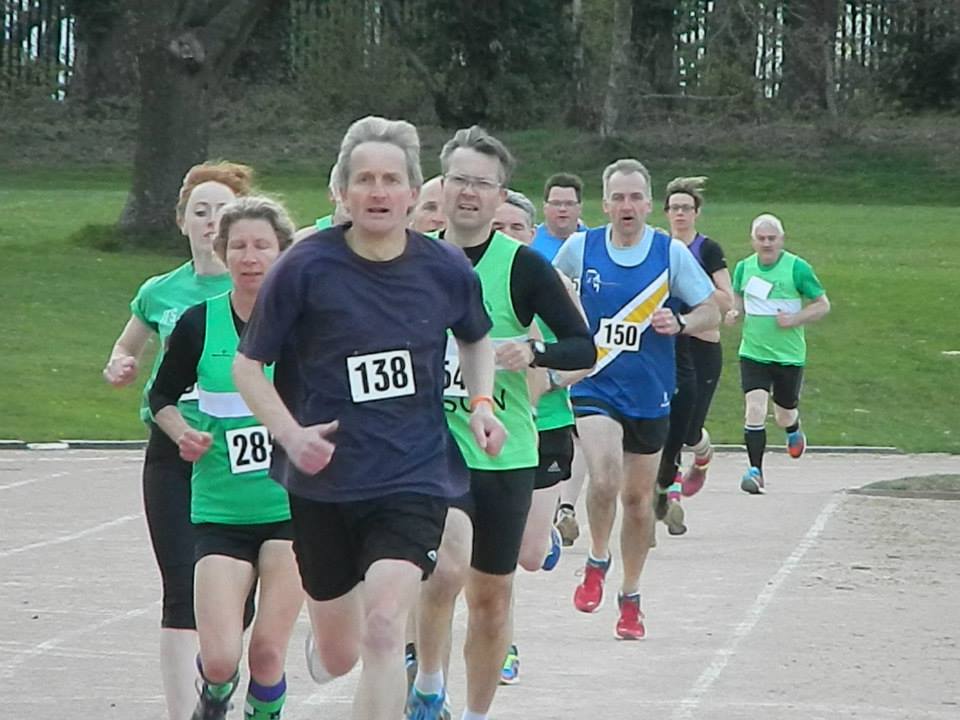