Sunday was the cross country championships for the UKA Midland Masters, held at Aldersley Stadium, Wolverhampton. The UKA [ United Kingdom Athletics] Masters can best be described as a club within British Athletics that is dedicated to veteran age groups, having said that veteran in this sport starts at 35 but it does encourage athletes of all ages. There are regional clubs throughout the country but Gloucestershire is covered by Midlands.

Over 100 runners including one of the men who was 85, gathered on a cold and sunny morning to run the 6K and 8K courses devised by the hosts Wolverhampton & Bilston AC. As a representative for FODAC Jacqui Wynds – pictured – ran in the ladies race. [Official results not yet available] 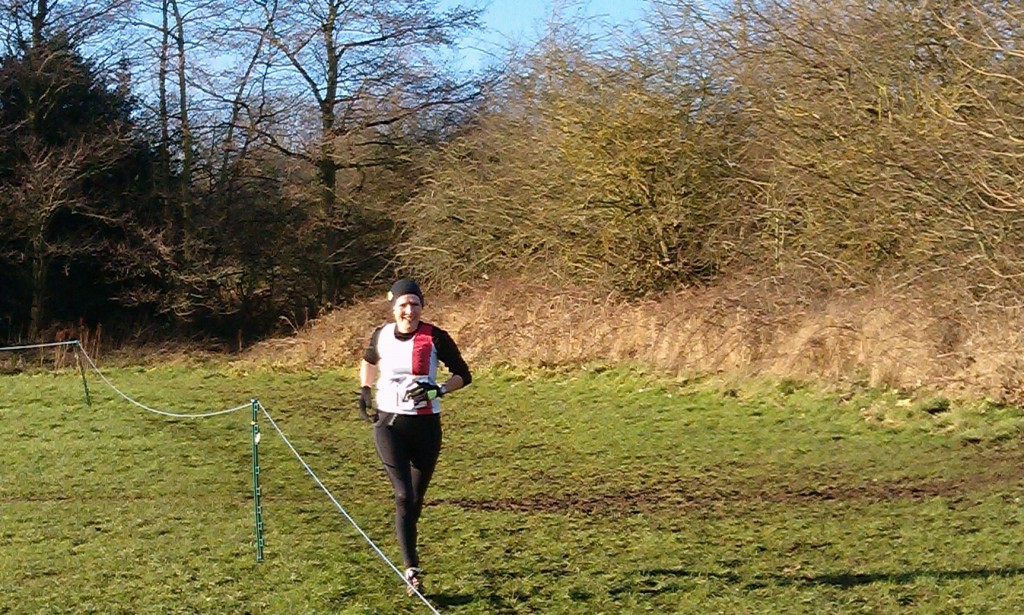 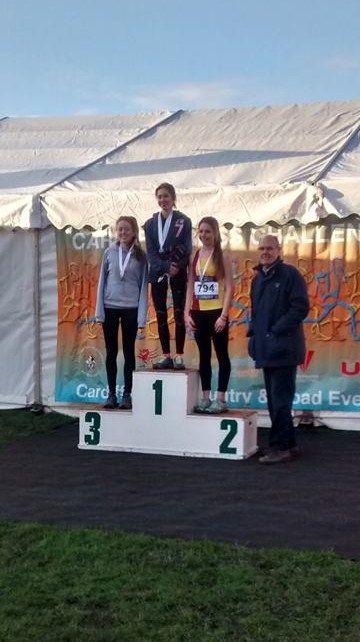