NEARLY 2,000 athletes travelled to Wales from across the world this weekend, including our own FODAC athlete Julian Boon, as Pembrokeshire played host to one of the world’s toughest sporting events.  Ironman Wales is a long-distance triathlon in Tenby: a gruelling 2.4-mile swim, 112-mile bike ride and 26.2-mile run.

According to the event’s website, North Beach is “one of the most iconic settings for an Ironman swim anywhere in the world.”  By 6am, cafés in the town were full of spectators enjoying an early morning breakfast and the course looked dramatic as the sun rose behind St Catherine’s Island.  The cheering was deafening as the competitors, dressed in bright green swimming caps and black wetsuits, sprinted into the sea. 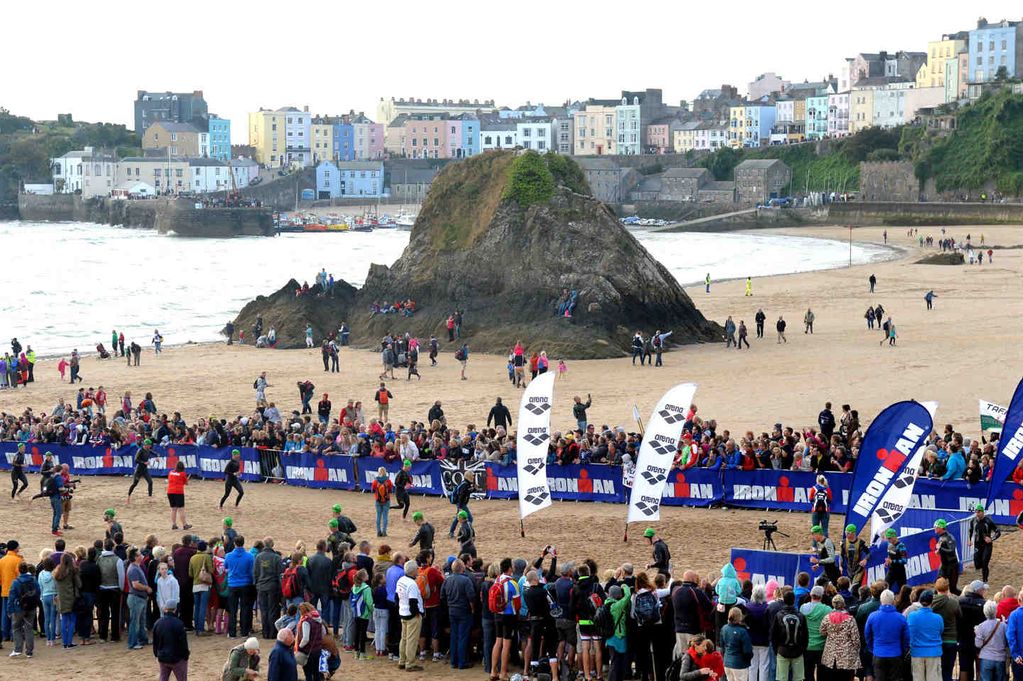 Celebrity chef Gordon Ramsay was among 2,000 athletes signed up to take part, but he was forced to pull out due a severe tear of his Achilles tendon. 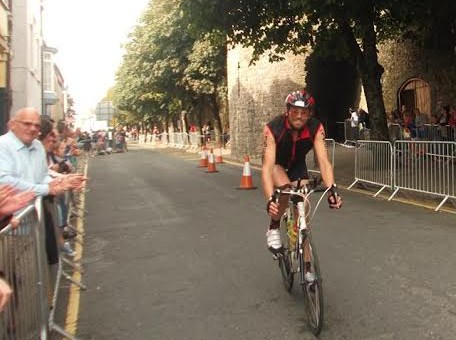