Dave Lucas has been FOD parkrun Director ever since the run’s first inception 4 years ago. He has been an amazing motivator and since it began the number of runners has grown on a weekly basis.  In all that time Dave had never actually run the course himself, due to his either being to involved with arranging the run, coaching commitments or of late ill health.

His first run around the course was all the more poignant that it was also his birthday and to top it off, he was first in his category. 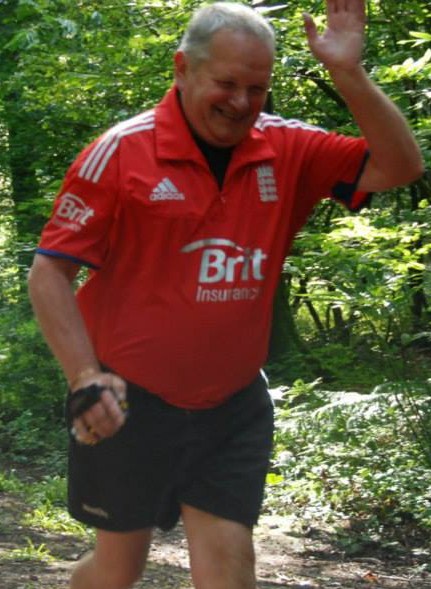