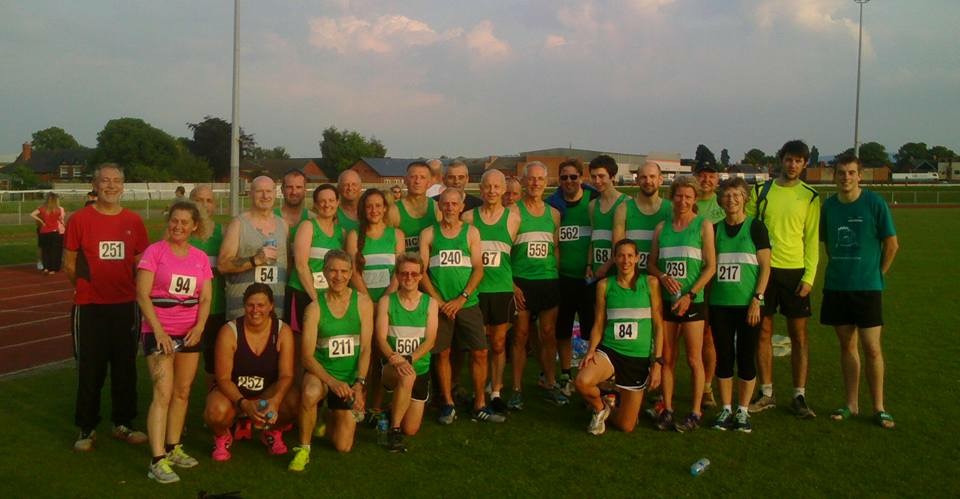 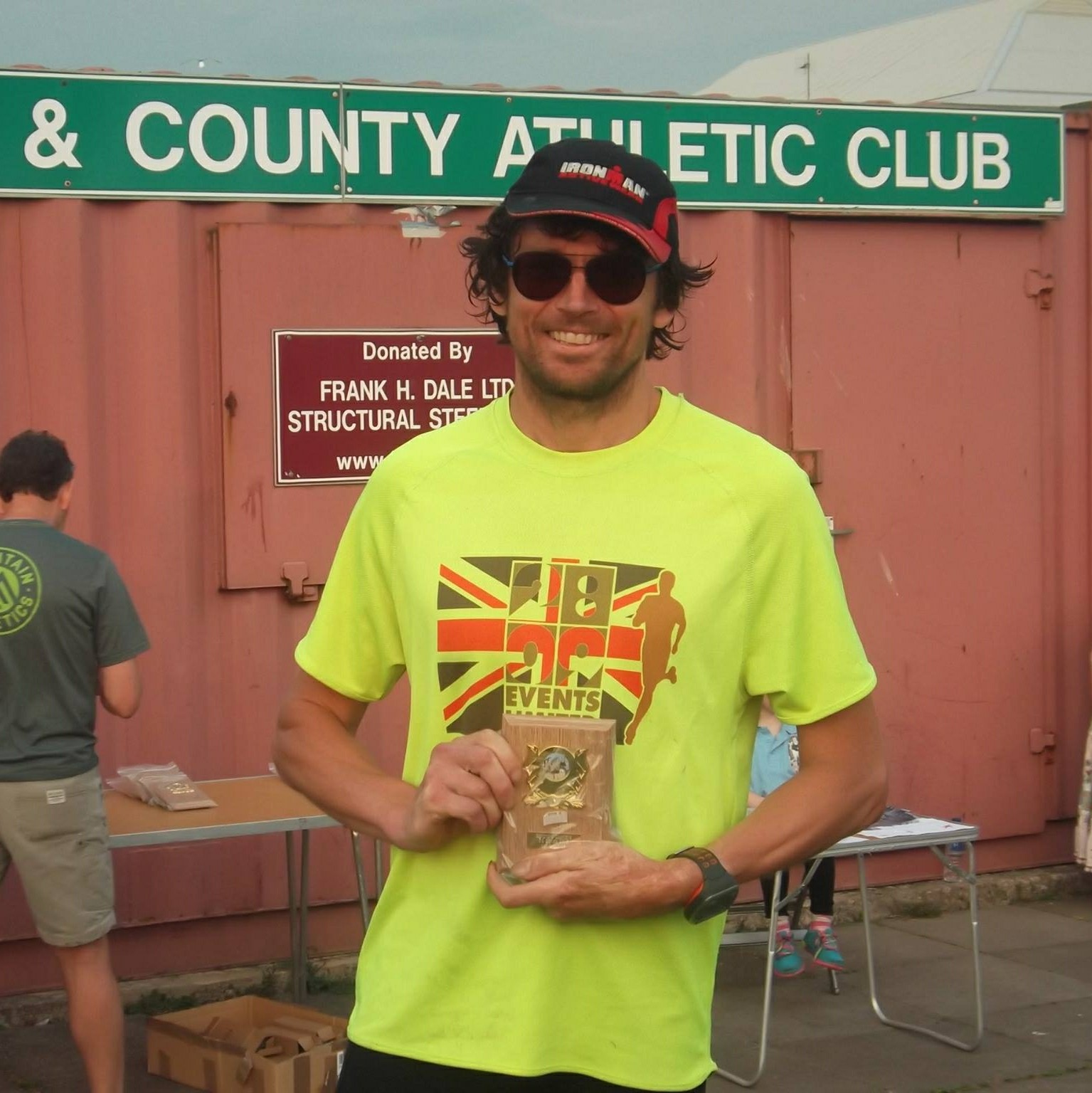 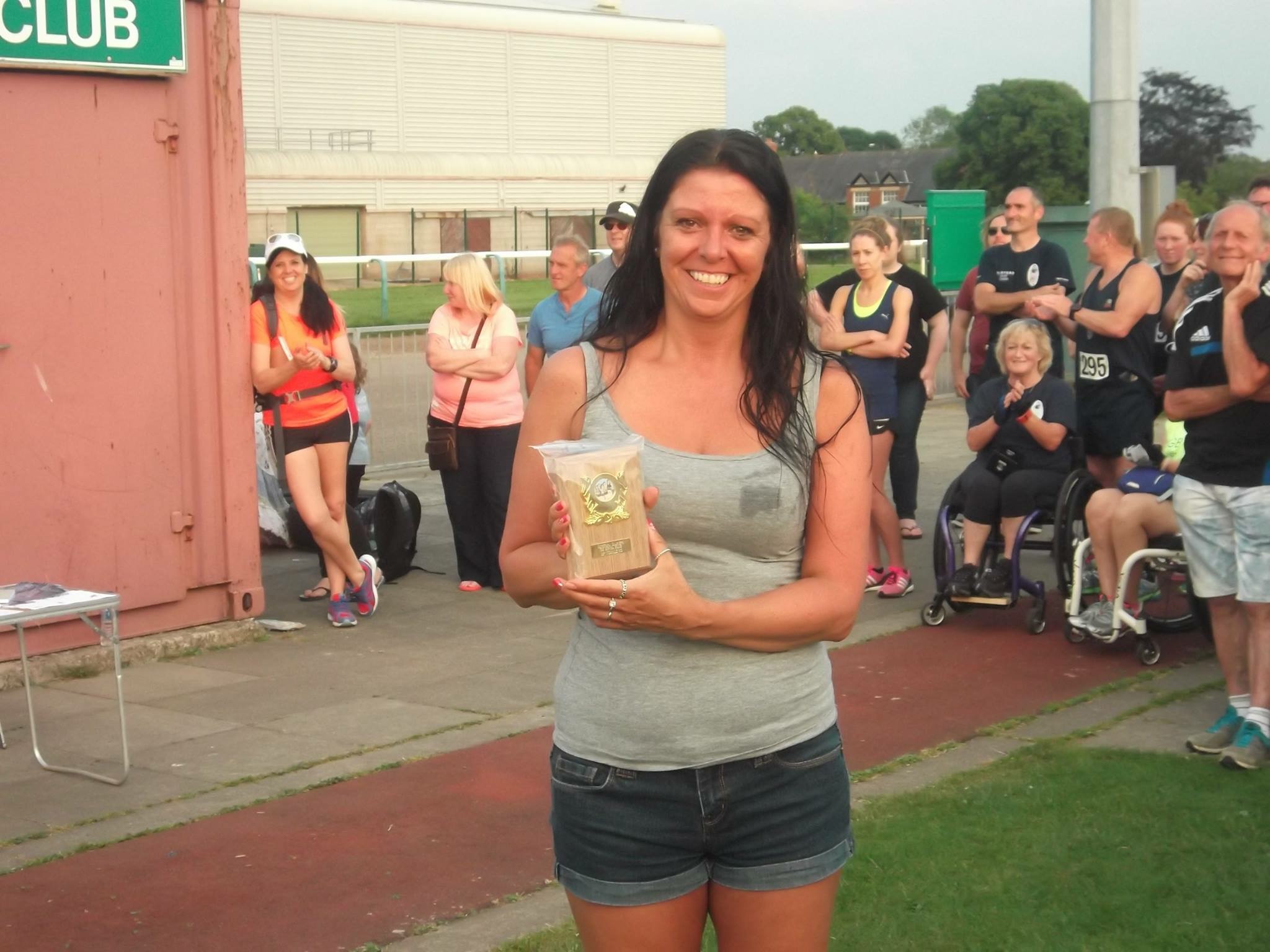 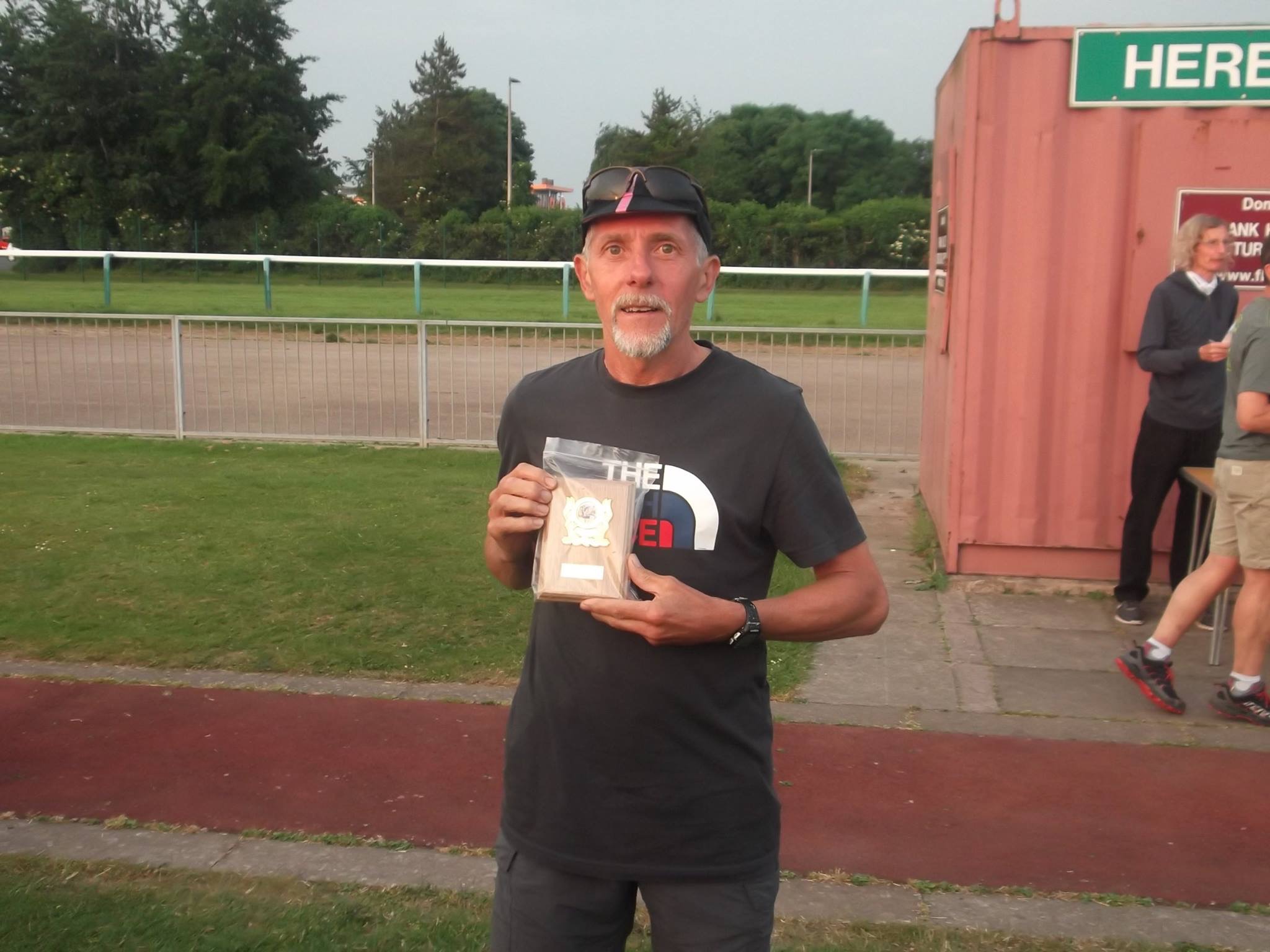 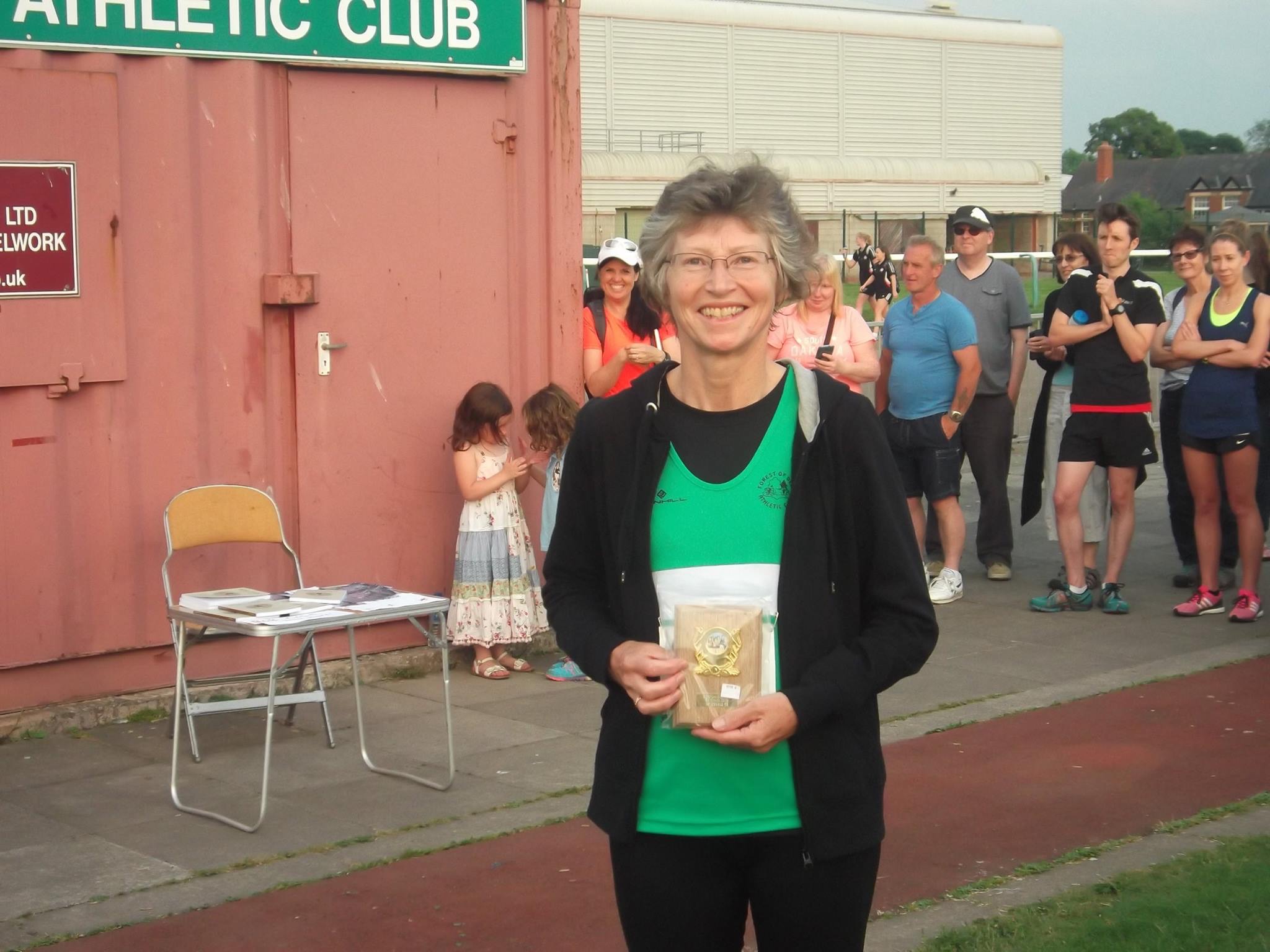 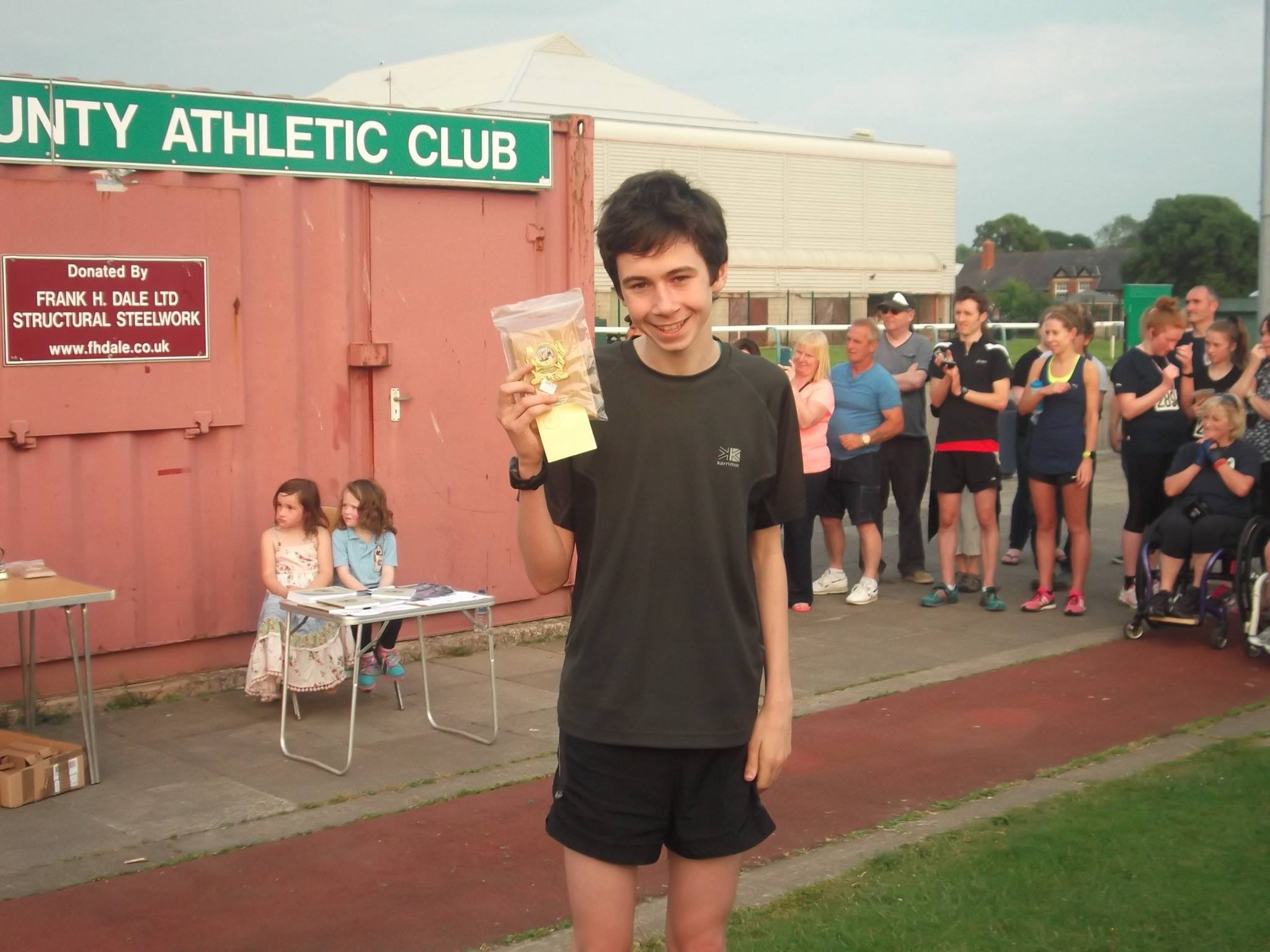 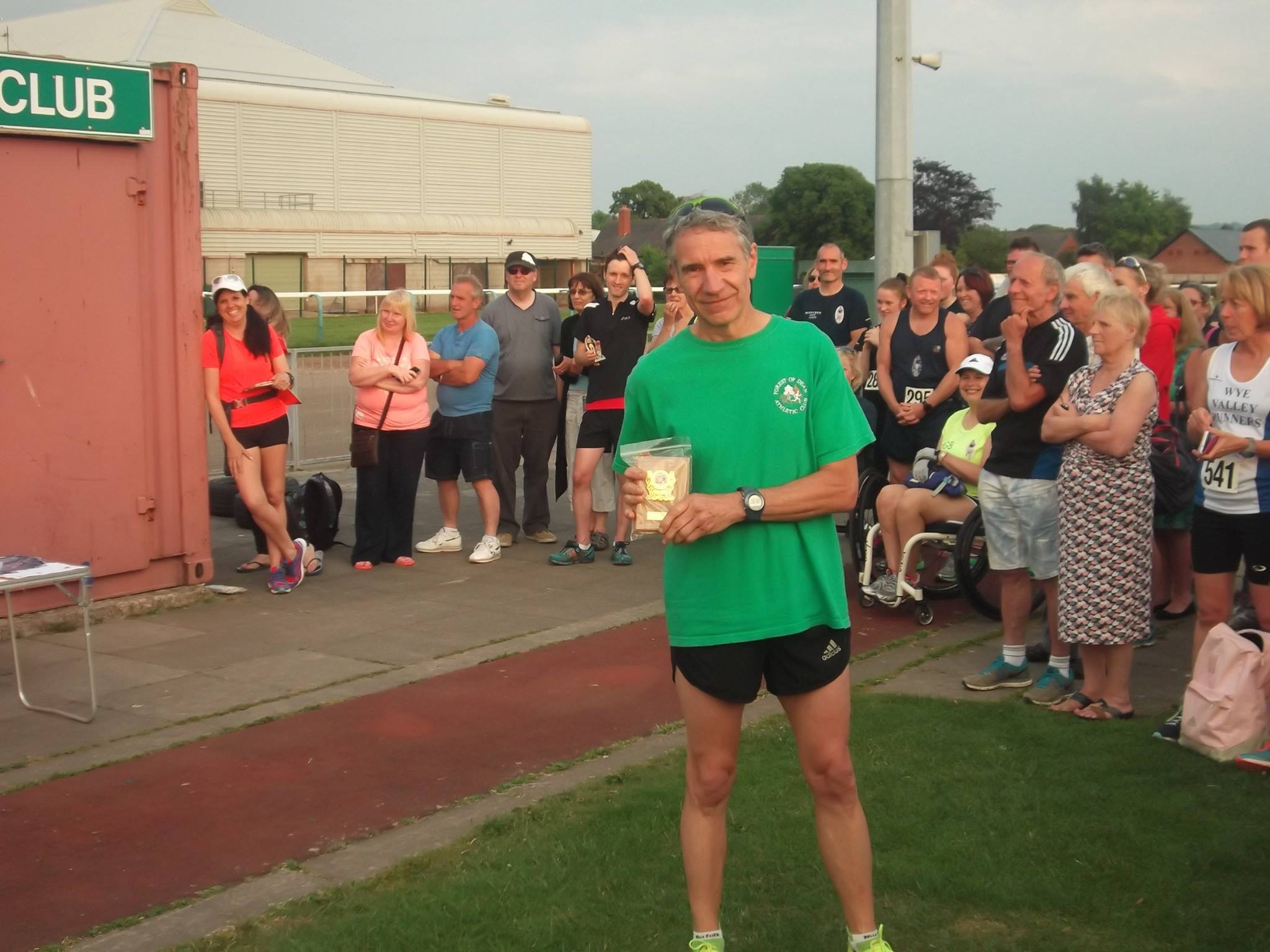 2016 is the 10th Anniversary of The Magic Roundabout 10k which is organised by the Hay Hotfooters.  The Course begins – as the name suggest – at a Roundabout, at an elevation of 415m with stunning views over the surrounding Hereford and Welsh countryside. It’s an undulating, off road course.

Part of the FODAC championship and a very popular race. Congratulations to Marcus Bennetto, Leyton Fleet, Jack Fleet for not only winning the mens team competition but also coming in 7th, 8th and 9th respectively. 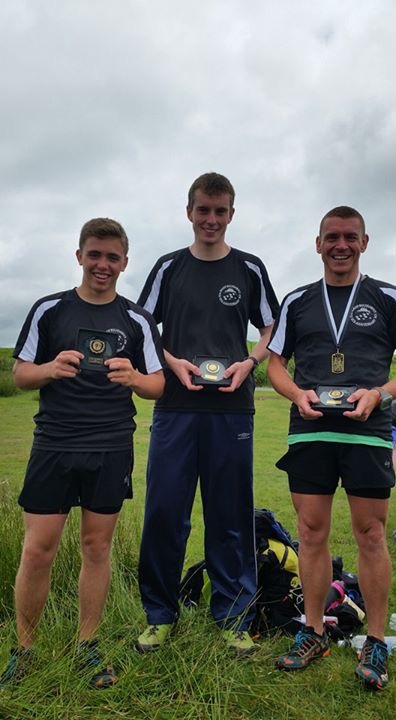 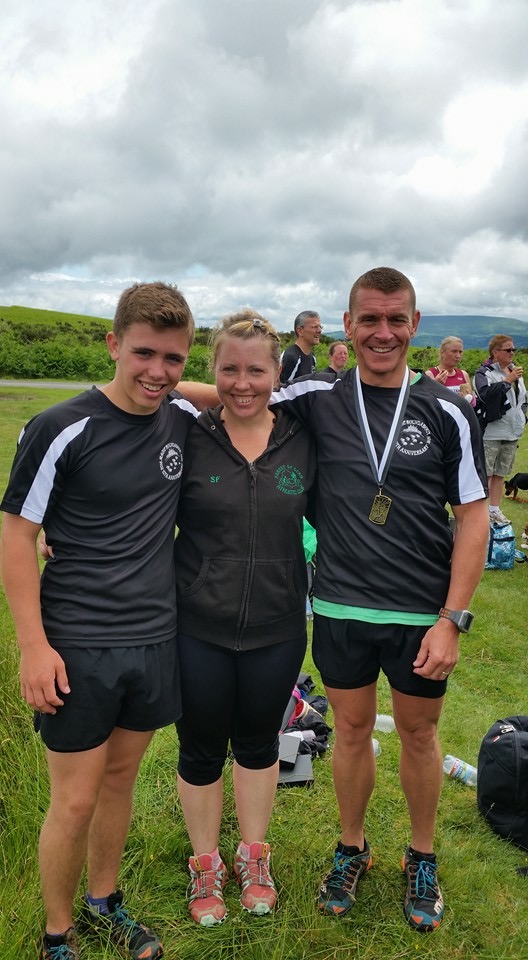 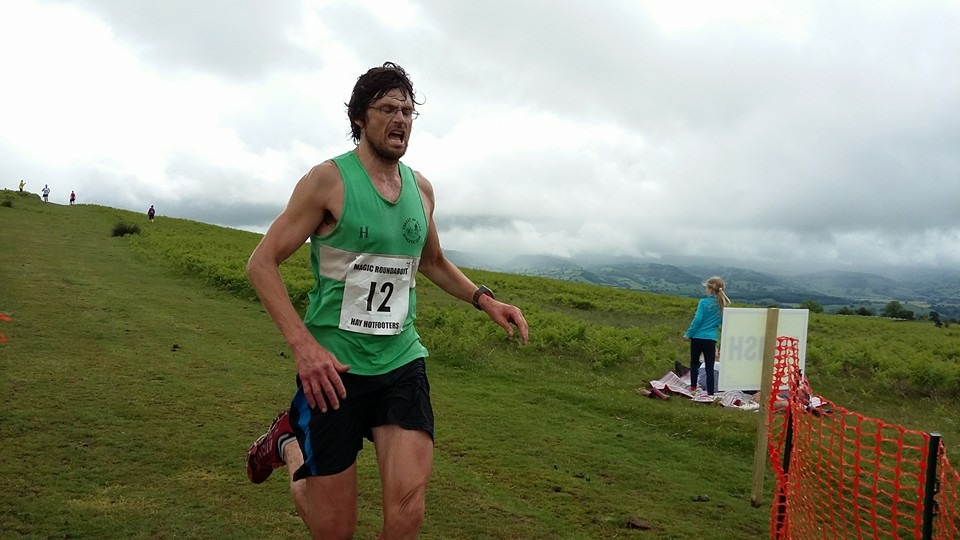 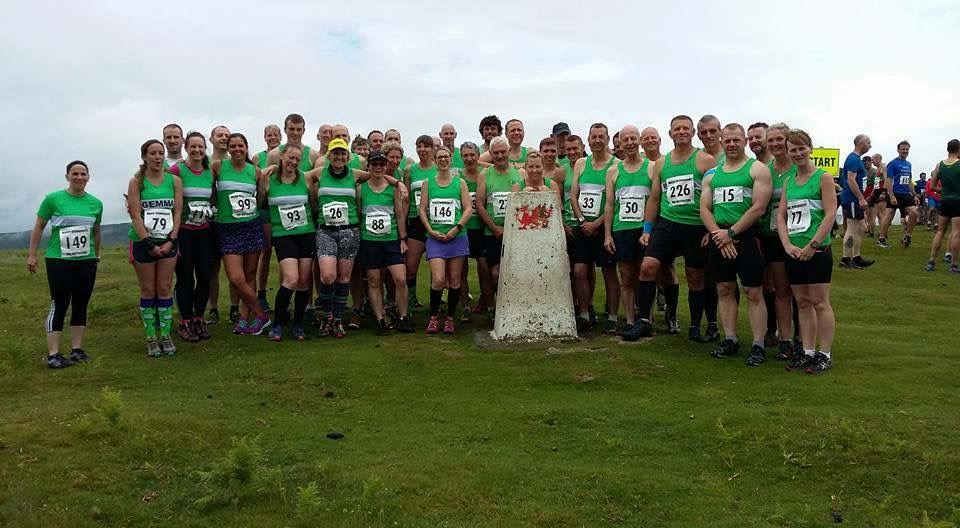 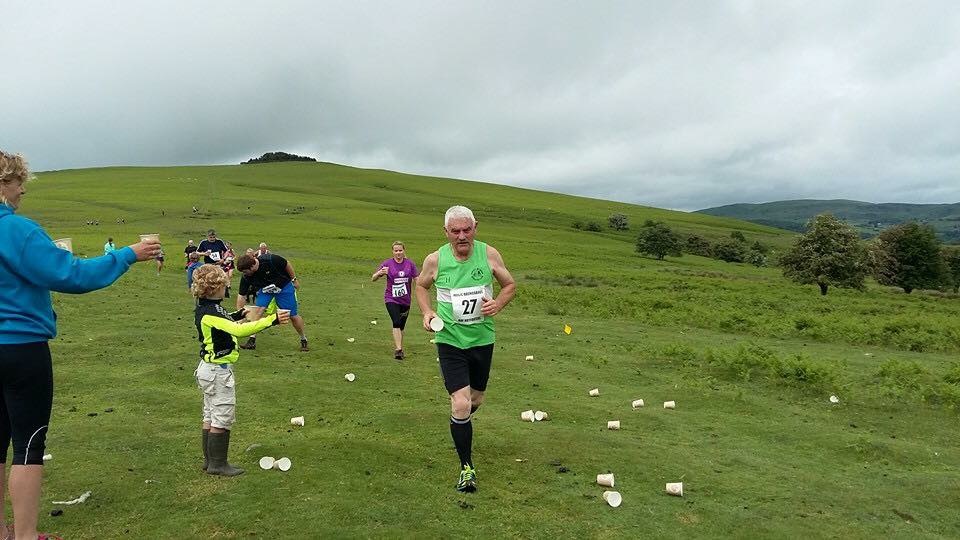 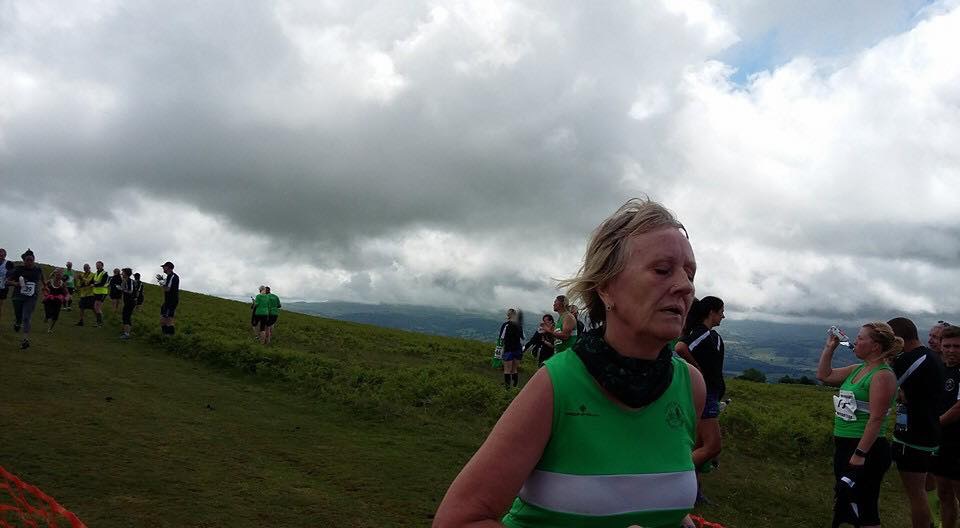 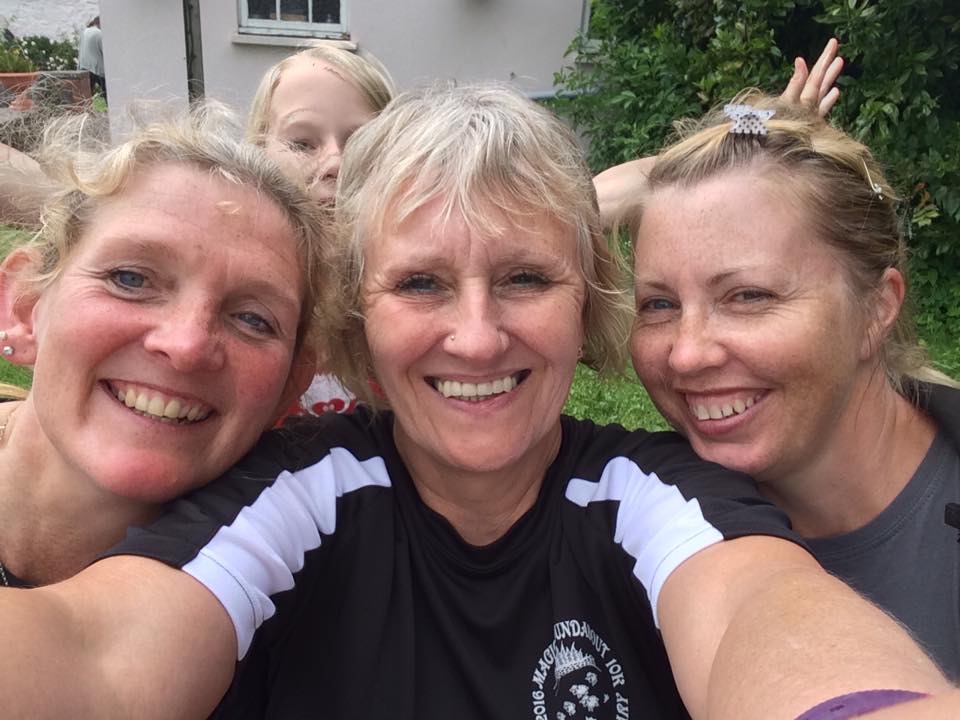 The Man v Horse Marathon began in June 1980 following a chat over a pint (or three) in the back bar of Neuadd Arms Hotel. The then Landlord, Gordon Green overheard two men discussing the relative merits of men and horses running over mountainous terrain. The enterprising Gordon, never one to miss an opportunity to promote Llanwrtyd Wells and improve business at his hotel, decided to put it to the test. And so began the now internationally acclaimed event, The Man versus Horse Marathon.

The course was changed in 1982 to provide a more even match between the man and the horse resulting year on year in very close finishes – sometimes with the horse winning by only a few seconds. It took 25 years before a man finally beat a horse, Huw Lobb won in 2hrs and 5mins beating the fastest horse by 2 minutes. His feat was repeated 3 years later by Florien Holtinger, but the horse has remained unbeaten for the 8 years since.

Our illustrious Gemma Hewitt and Forest Jooligan took part in this unique race with Jools finishing in 3:19:49 and Gemma in 5:07:28. 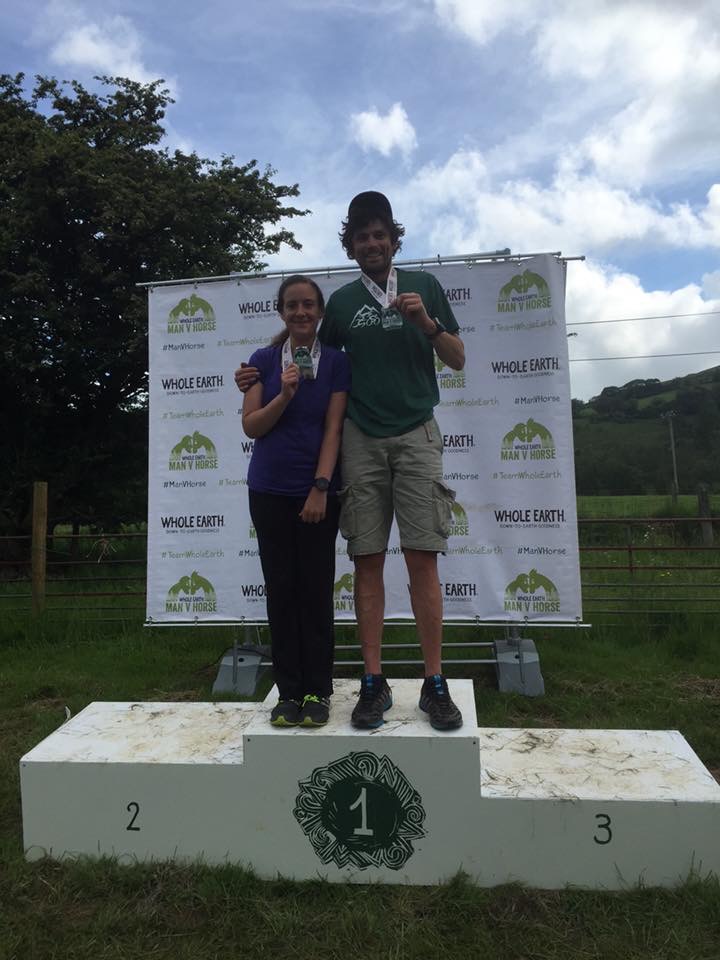 IRONMAN 70.3 Staffordshire consists of a 1.2-mile swim in Chasewater reservoir and a 56-mile bike course through the stunning countryside outside Lichfield, Burton-upon-Trent, and across Cannock Chase area of outstanding natural beauty. The 13.1-mile run starts and finishes at the historic Shugborough country estate, the former ancestral home of Lord Lichfield, a renowned royal photographer and cousin of Queen Elizabeth II.

This time to Nick Wellsted, Darren Creed, Glenn Harvey, Claire Morgan and Hubert Ashleytowell, all took part carrying the Forest to the Ironman events with Nick and Darren participating individually and Glen, Clair and Hubert entering the relay competition. 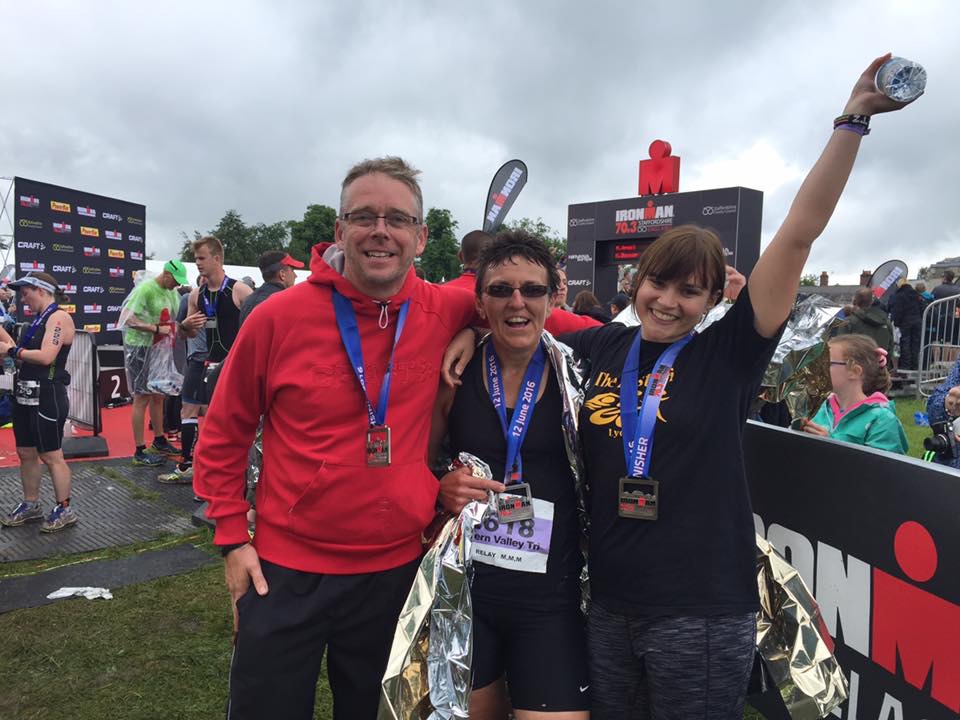 In a repeat of last year’s successful format, runners had a choice of two races – either run two laps of the course to complete a Half Marathon, or a single lap for 10K

The scenic course takes you along the banks of the river Wye and up through some of the Wye Valley’s most unspoiled woodland. But it’s not called the Wind-Up for nothing – the climb on each lap is nearly 600ft.