The Gloucester 20 took place on Sunday 13th March. This is a multi lap road race around country roads and ideal for those preparing for a spring marathon. The entry is limited to 600 and the race was full.

A number of FODAC members took part in preparation for the London and Manchester Marathons in April.

It was  glorious sunny day but temperatures – certainly in the earlier part of the race – were ideal.

A storming time was recorded by Andrew Kaye of 2:29:03 lining him up nicely for a super quick time at Manchester and leaving him finishing in 124th

“Just to remember what running was all about” was Claire’s only reason for competing in Telfords Ironbridge Half Marathon this weekend. Finishing in 2:03:39 and overall 410th

A few members travelled down to Seaton, on the coast in Devon, for the tough 20 Mile off -road Grizzly run. According to the website, it’s ‘Twentyish muddy, hilly, boggy, beachy miles of the multiest-terrain running experience you will find this side of the end of time’ – sounds good! 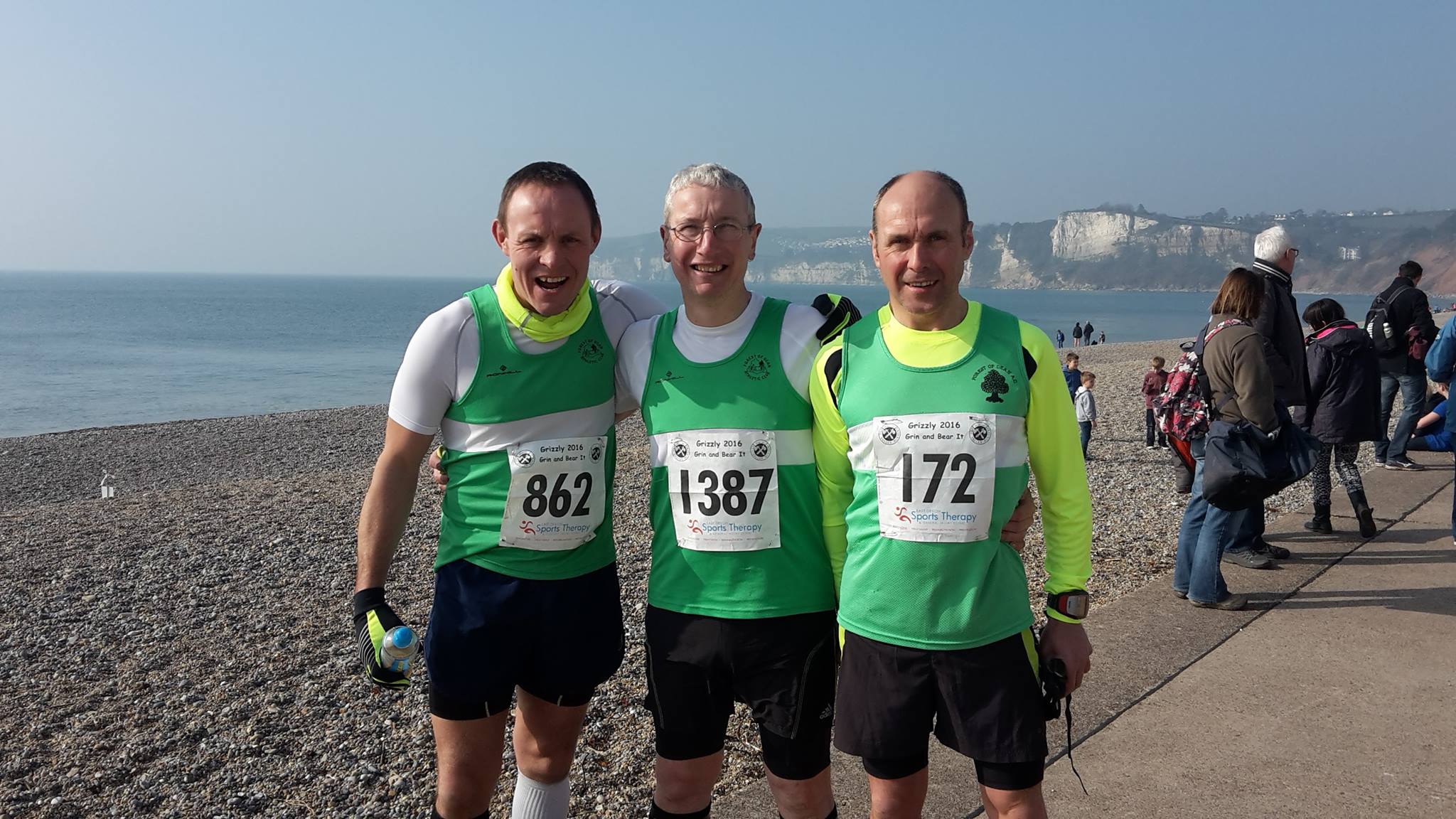 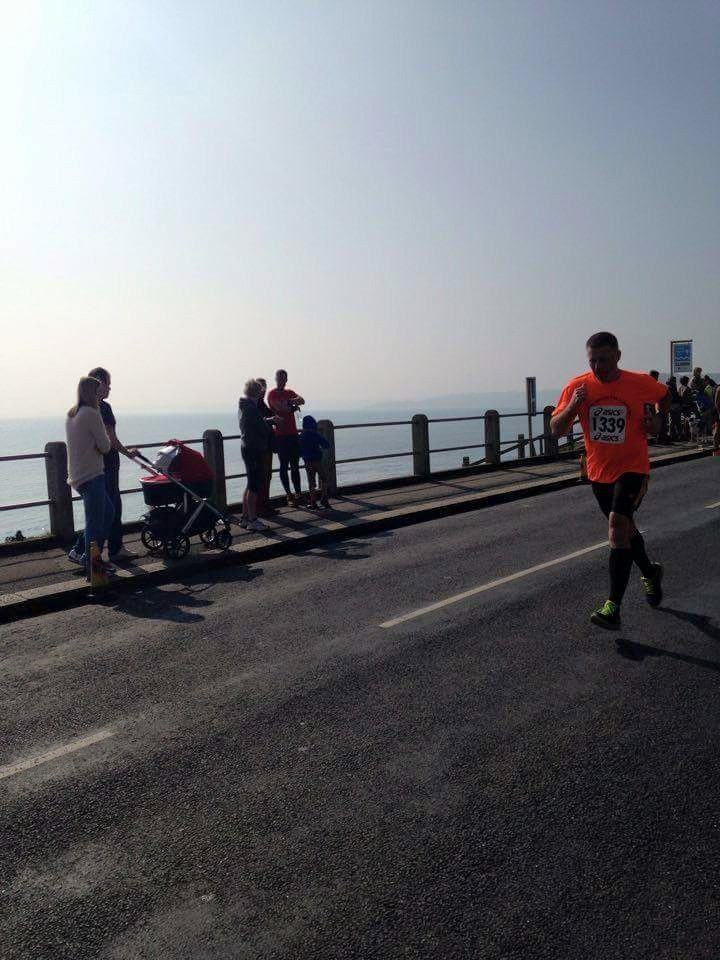 Our final update for this weekend was from Falmouth which Michael Marks entered on a whim! Finishing in a time of 1:55:33 and overall in 234th