The weather on the day before the event included snow and there was much discussion between the entrants of how bad it was going to be, and what they needed to wear.  The day itself produced good conditions: warm enough that many layers were not needed; breezy but not too windy with sun and fluffy clouds in the sky.  It did throw 15 minutes of sleet at the runners though, necessitating running with eyes covered by hands. 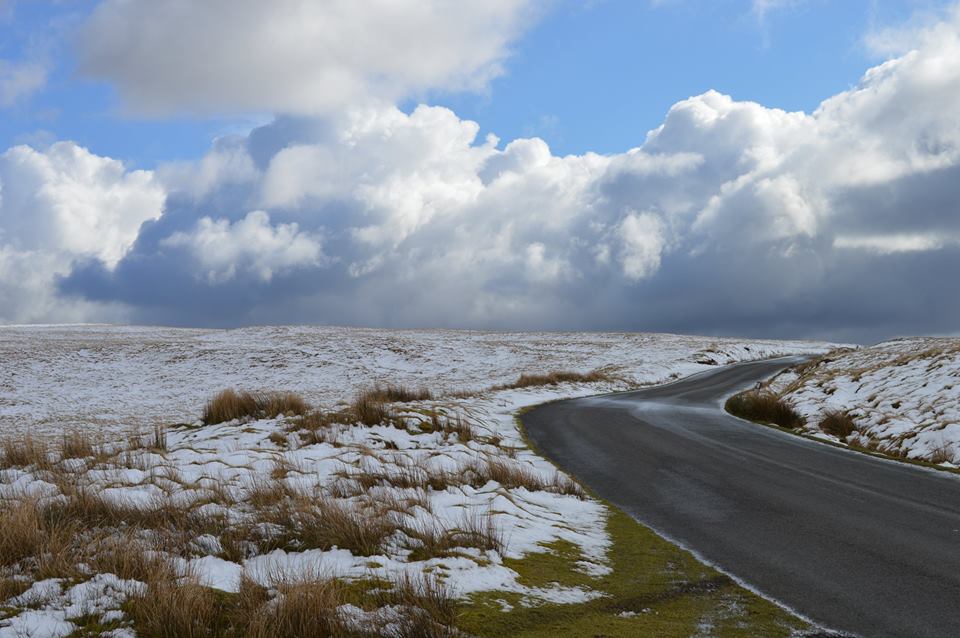 The race covers 20 miles around Elan Valley lakes, with around 2000 ft of climbing.  The scenery in the sunshine was spectacular as always, with the reservoirs full and water cascading down the faces of the dams.

The number of Forest of Dean AC athletes was reduced this year, partly because the race was not included in the Club Championship but also because of a clash with the final Gwent League Cross-Country race of the season, with both women’s and men’s teams in contention for promotion. 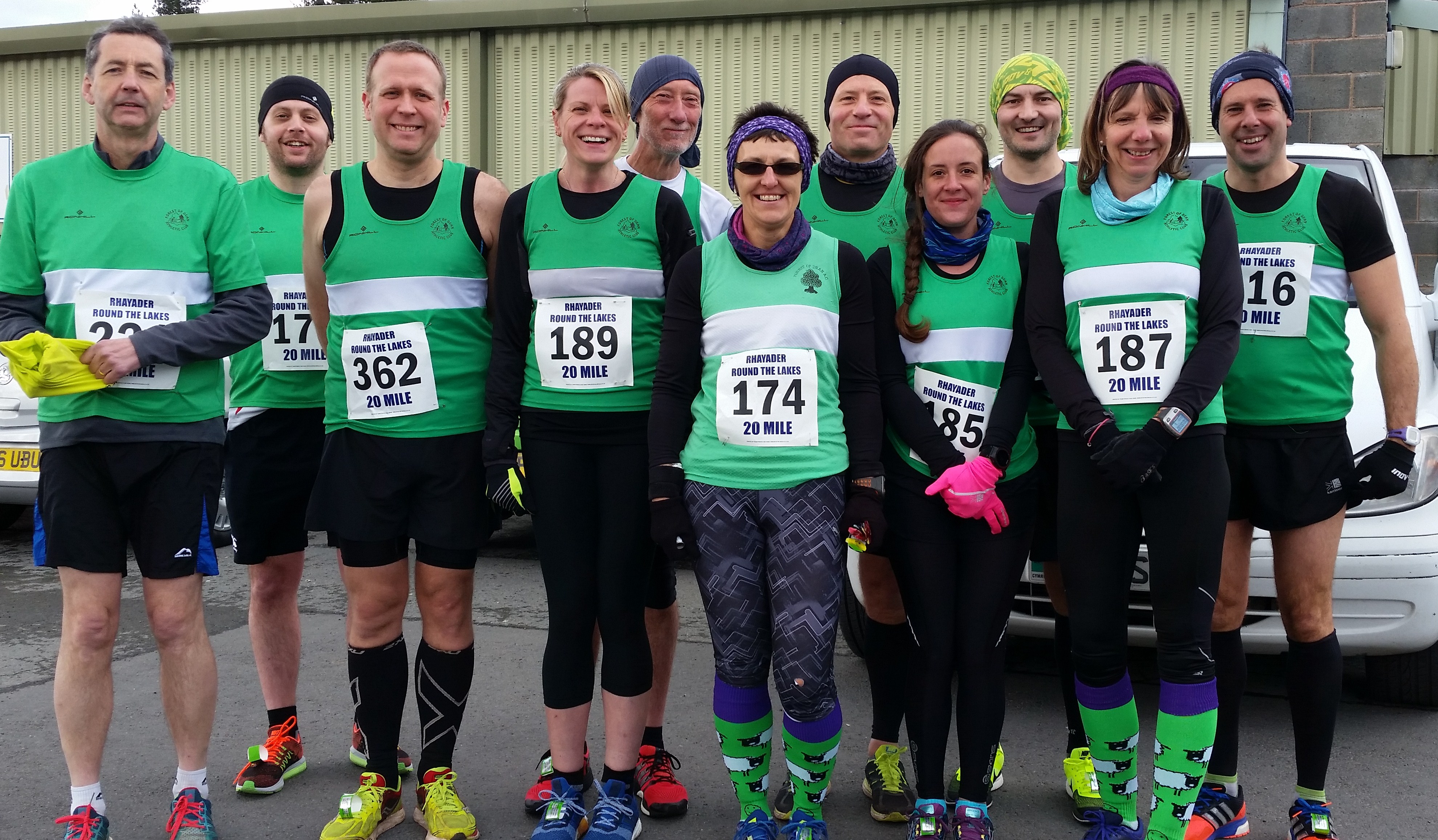 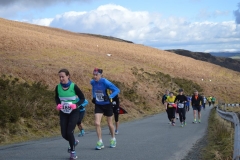 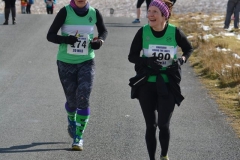 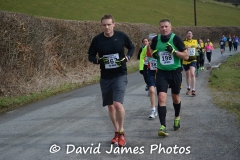 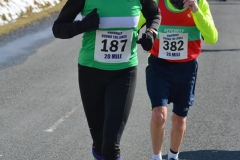 12►
This entry was posted in Uncategorized. Bookmark the permalink.