Forest runners were out in force over this weekend taking part in numerous events around the country.

Forest of Dean – Autumn Half 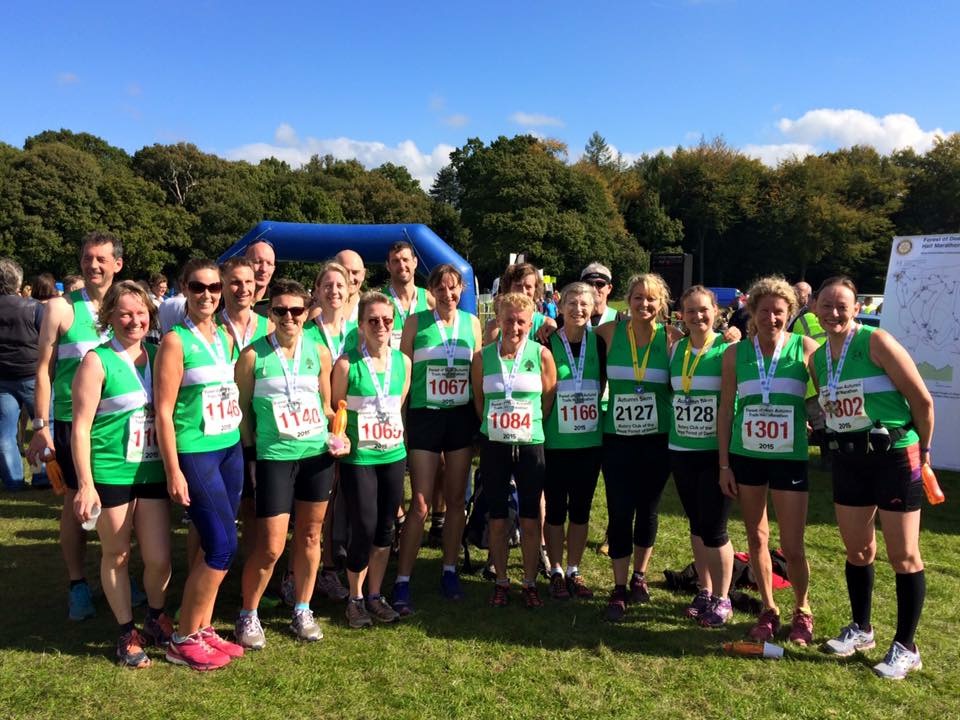 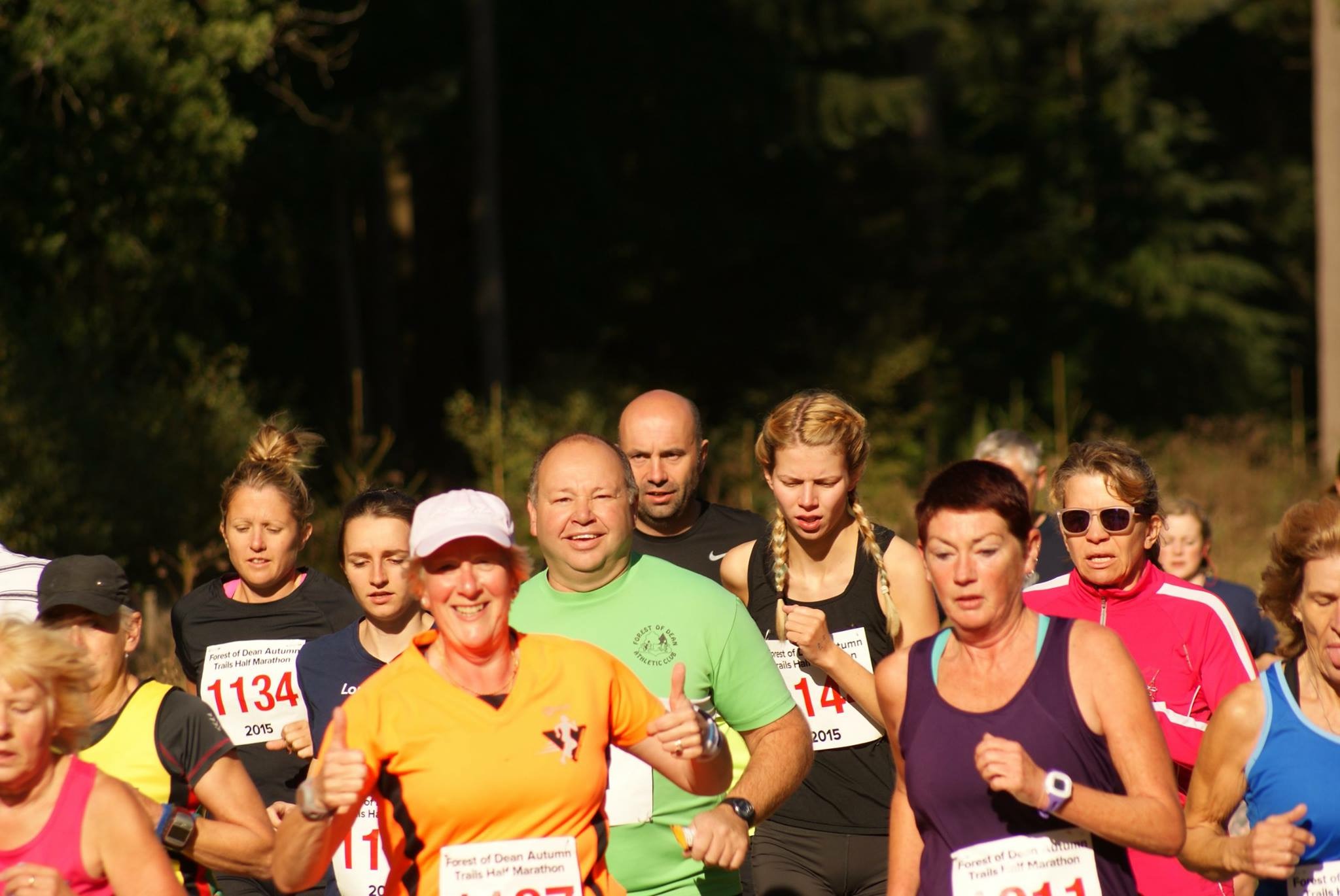 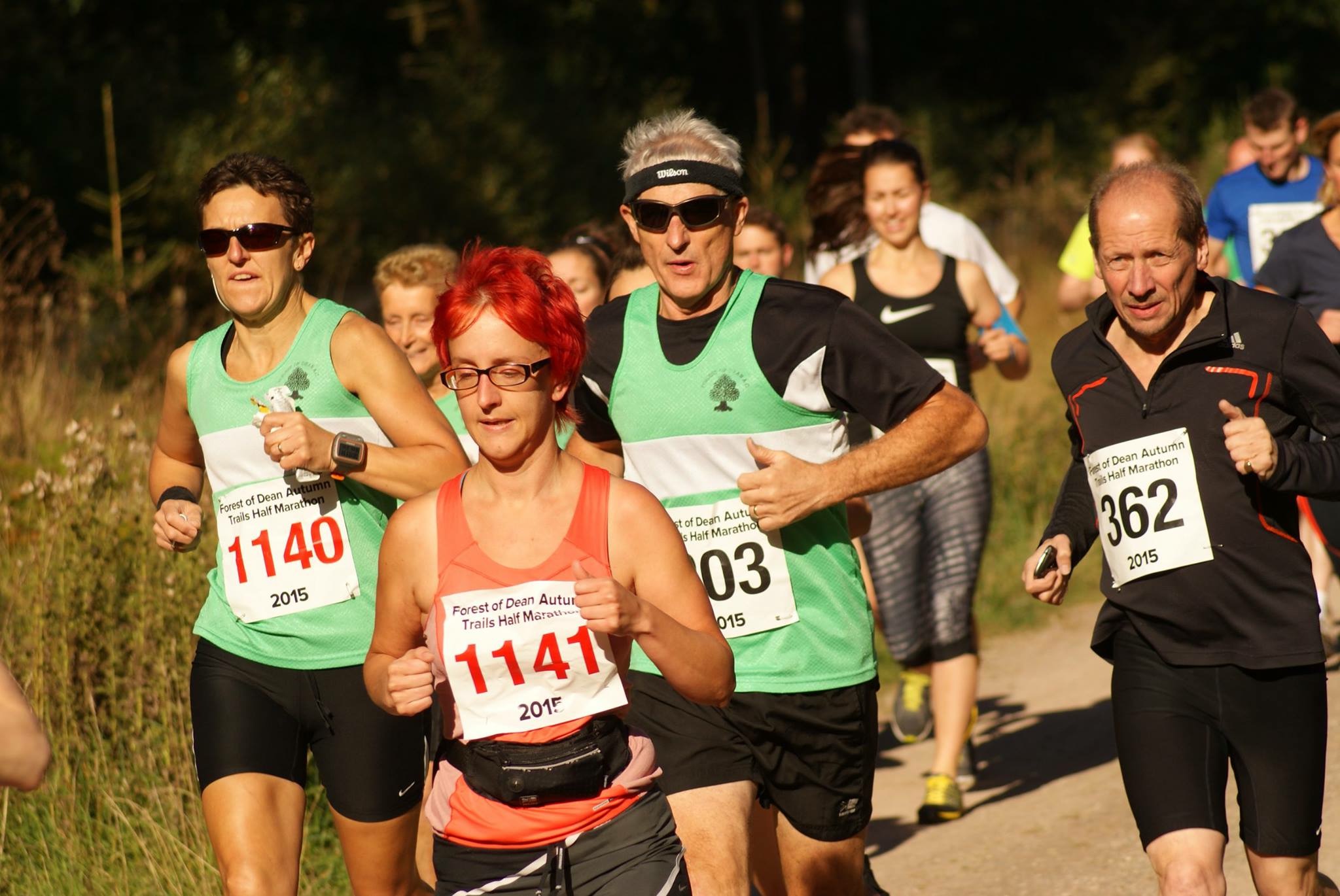 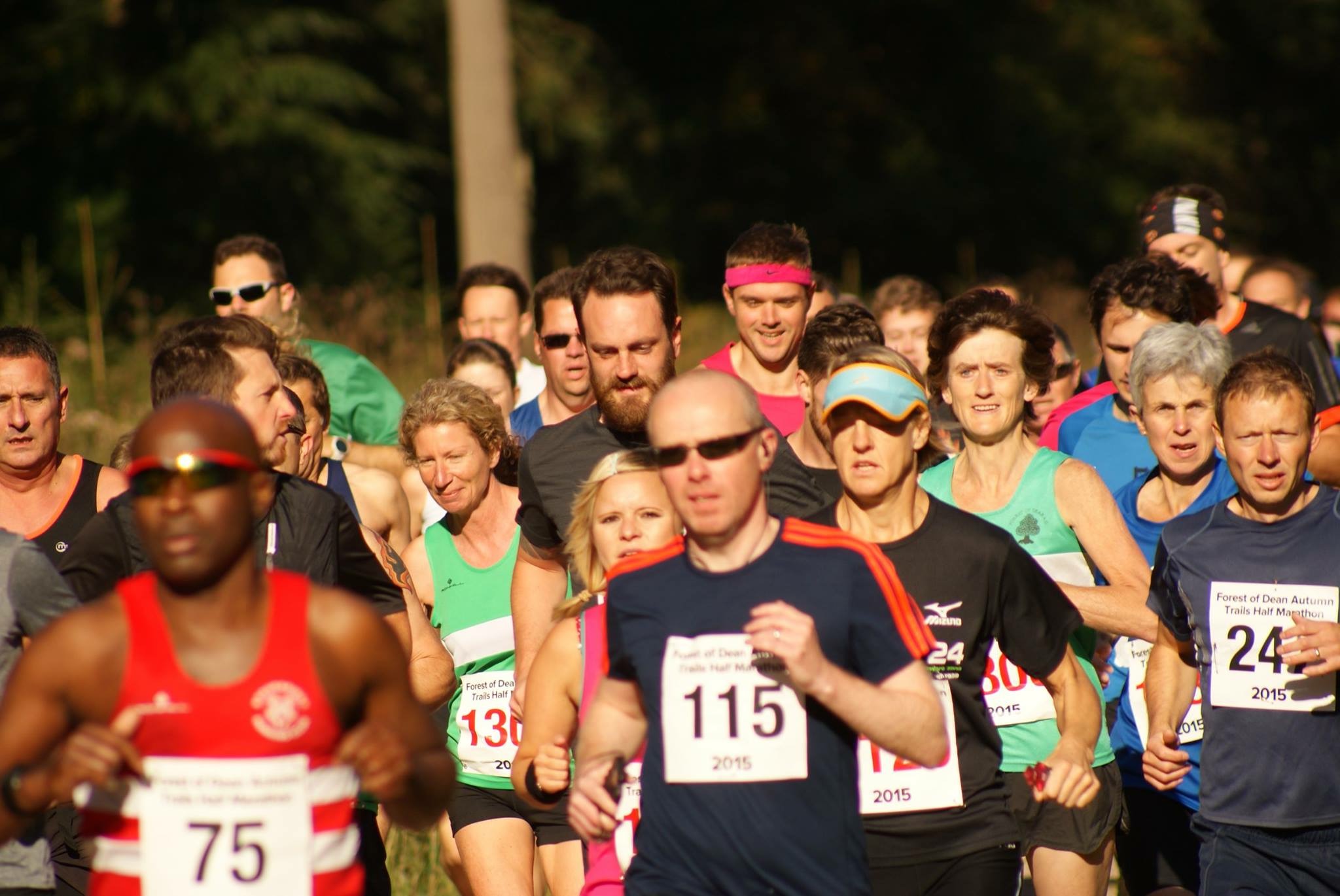 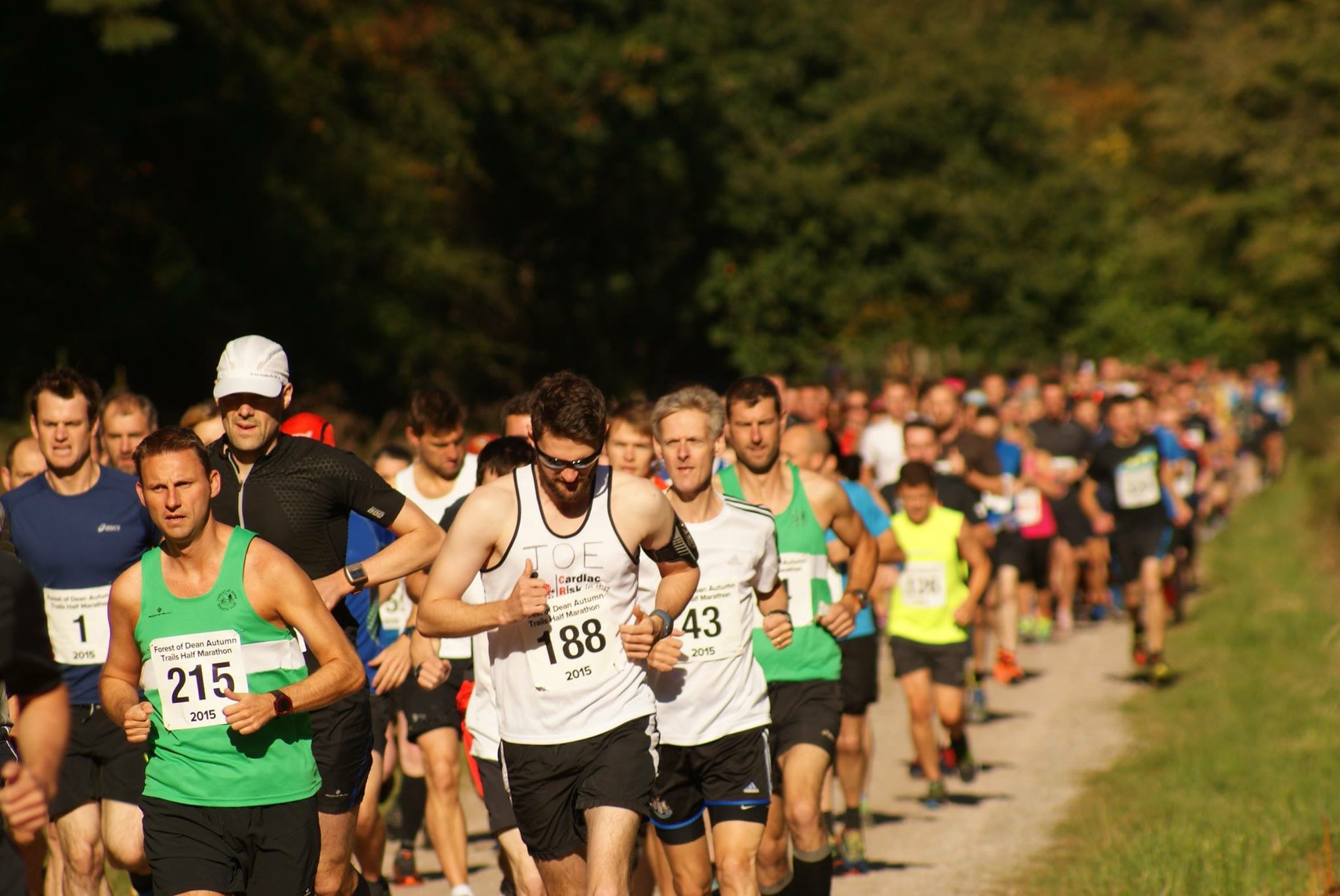 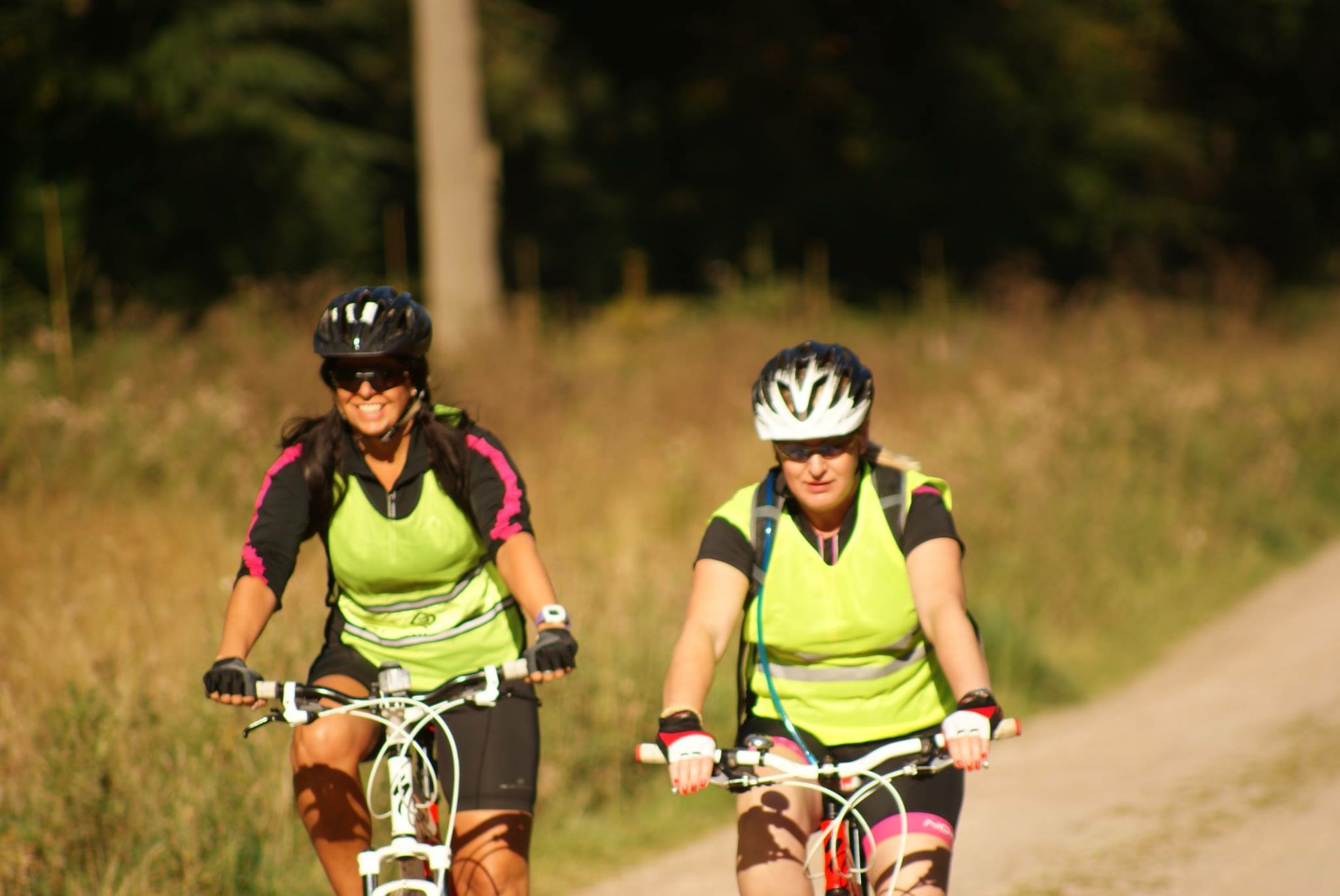 A massive turnout from FODAC runners for this very local event. Described as having some interesting hill challenges, and offering a chance to experience the Forest with its late-summer leaf canopy. The weather was kind and overall there were some great results and PBs.

Described as the “UKs most picturesque half marathon” (not sure about that!) this was the settings for Kate Burke’s new PB of 1.55.31. 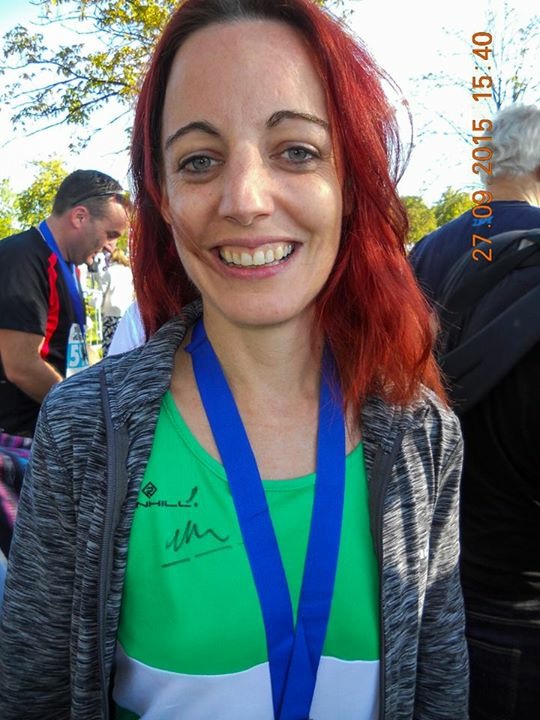 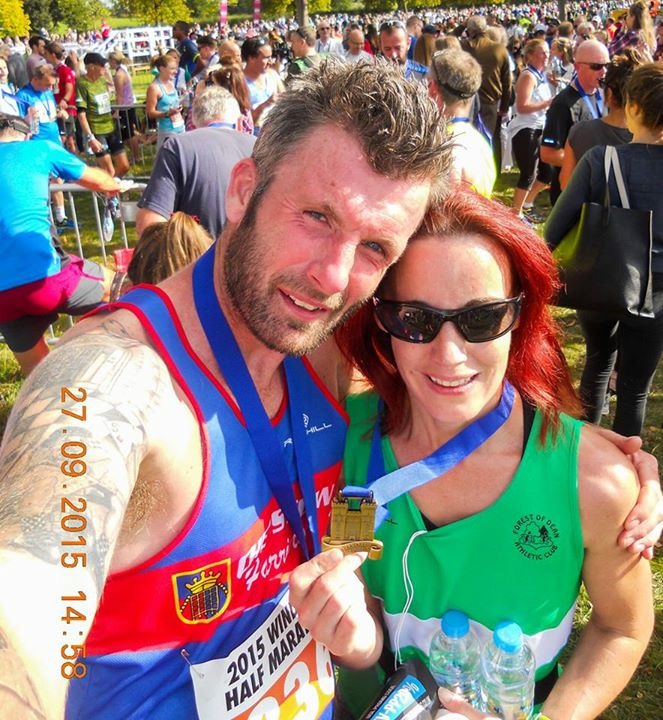 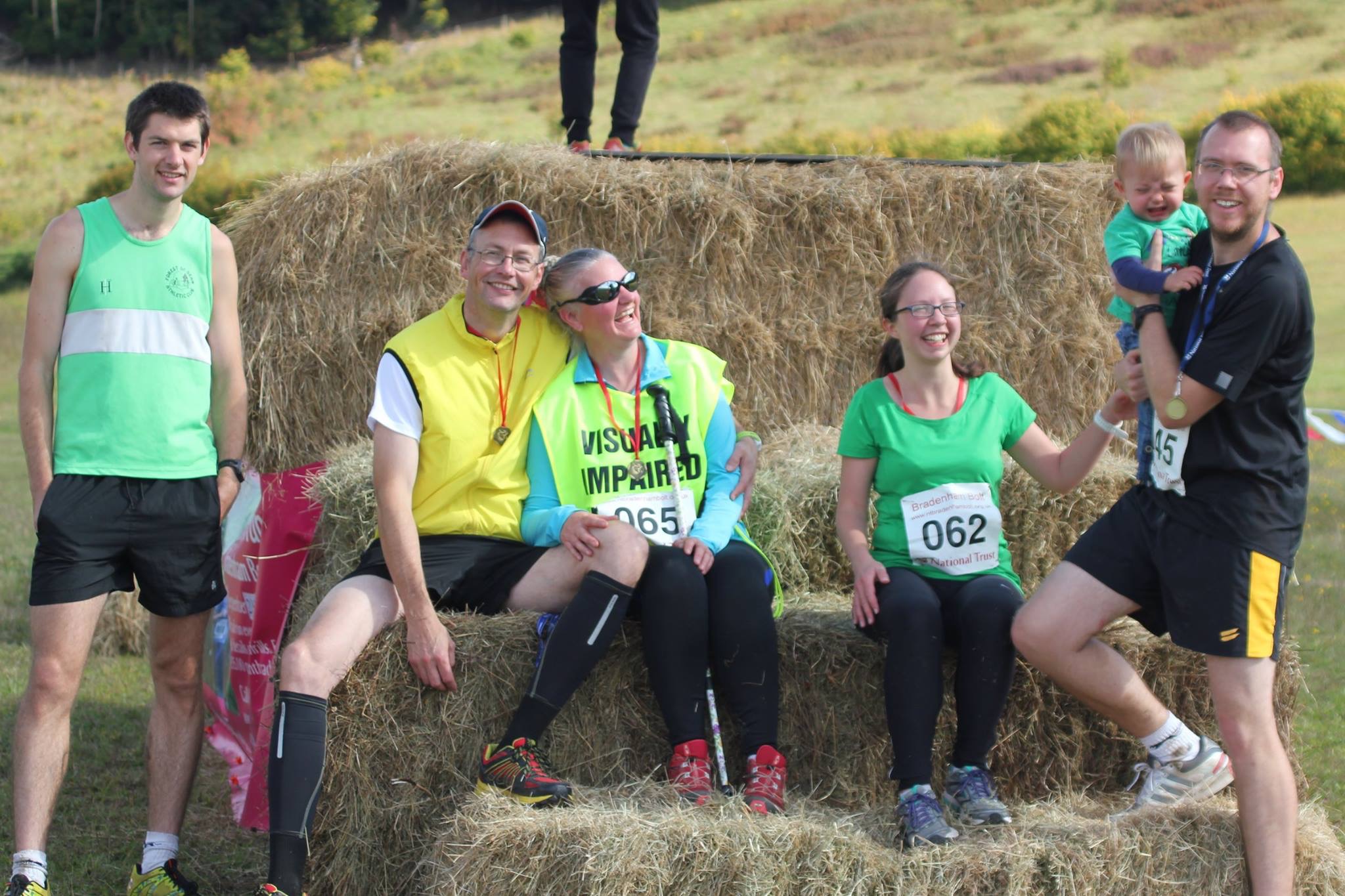 Another first place for Pete Woodward at Bradenham Bolt in a time of 39:30:05. With Lisa Medcalf-Woodward coming in a time of 1:39:09 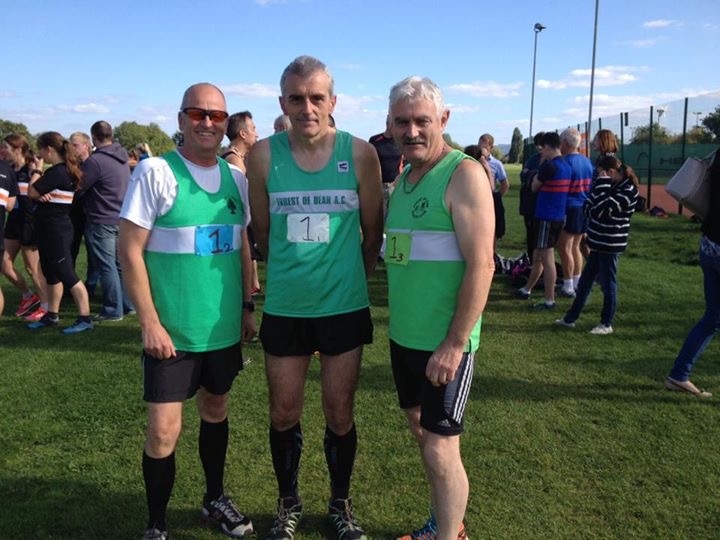 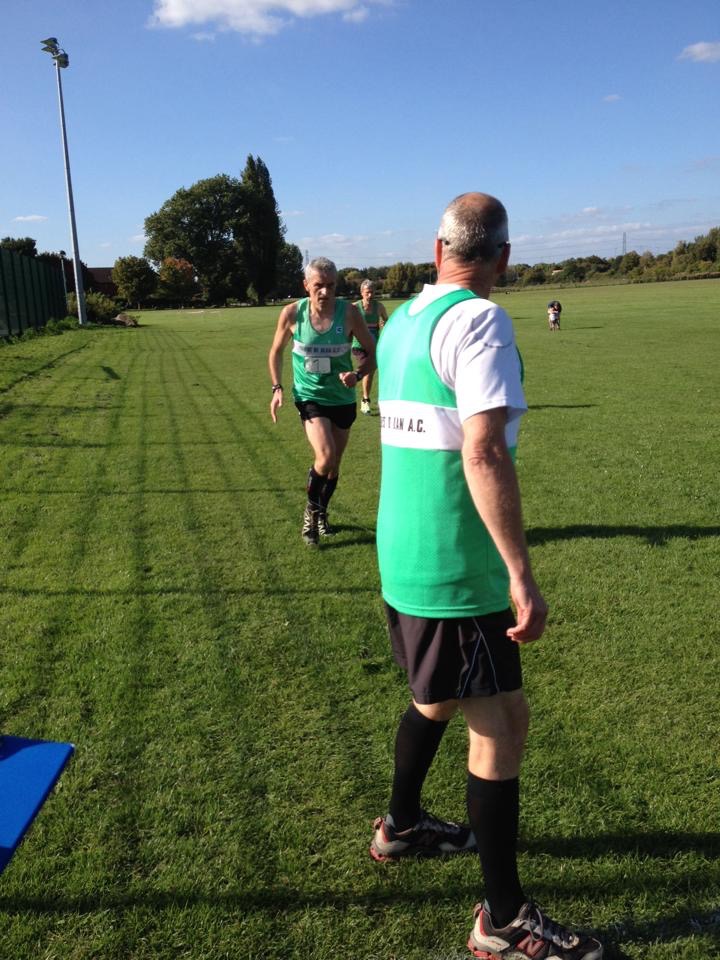 Congratulation go to the MV50 team – Pete Covington Jones, Graham Benetto and Ian James – who took first place in the relays at Plock Court in a combined time of 42.01.00

Part of the Baxters Lochness Marathon and Festival of Running the route begins in an atmospheric location and continues through breathtaking scenery, taking you along the south-eastern shores of Loch Ness, across the River Ness, and into the centre of Inverness, capital city of the Highlands. 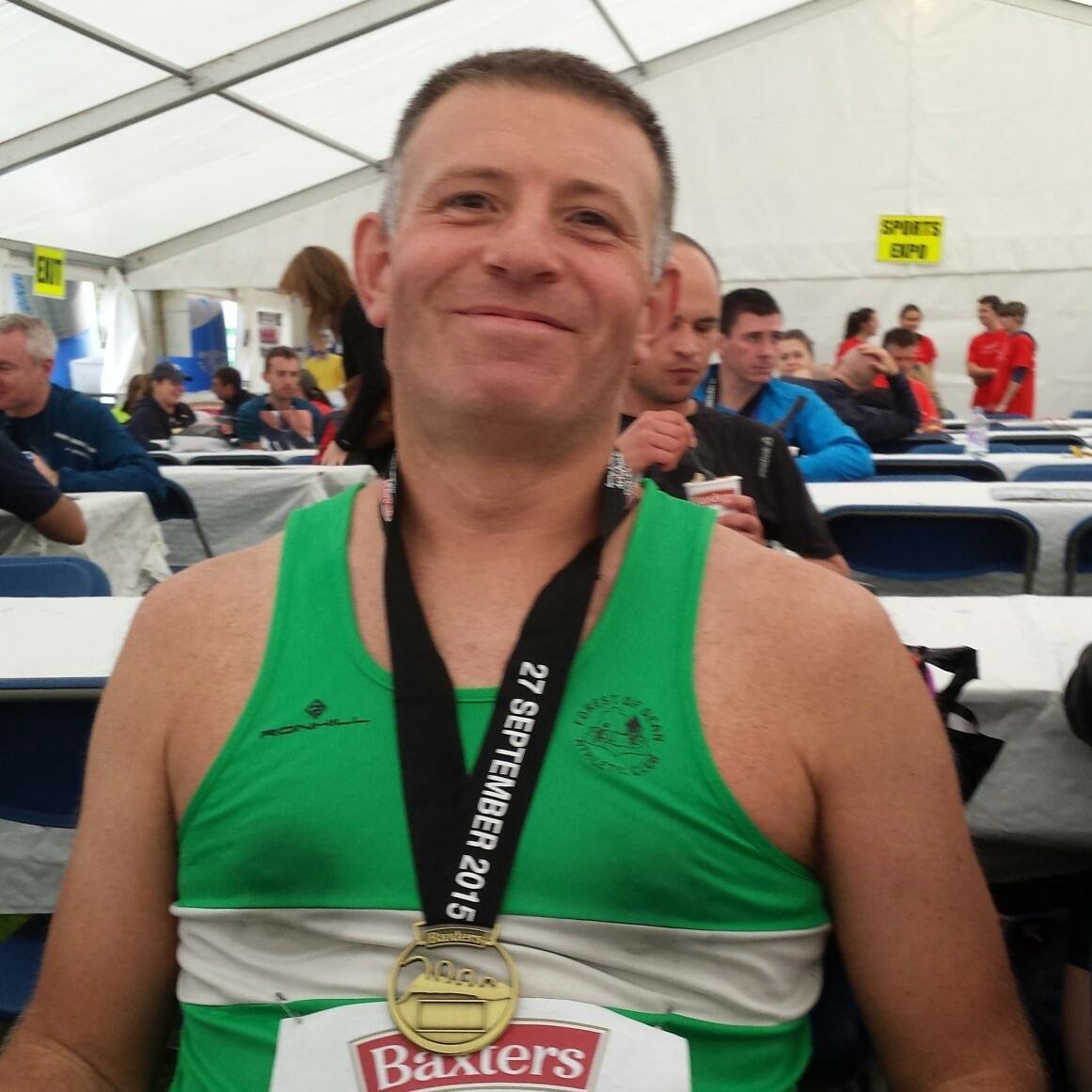 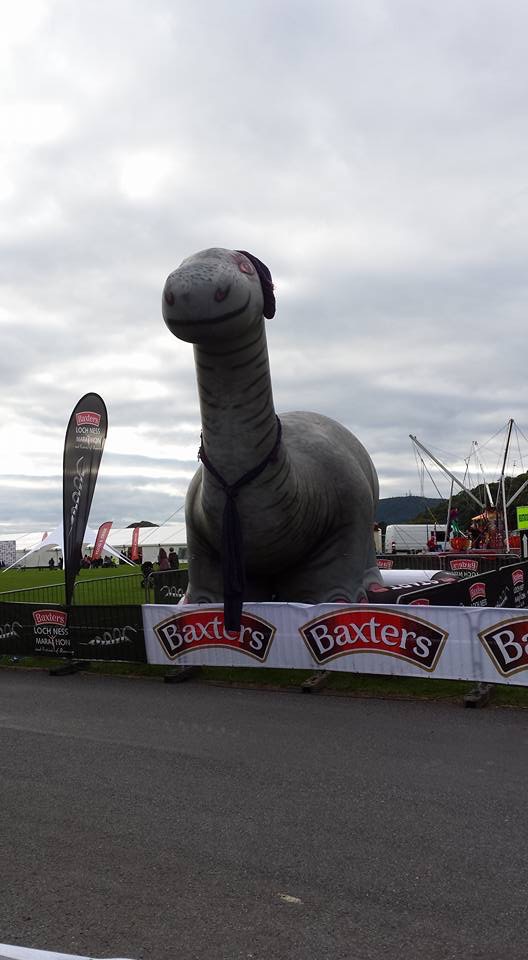 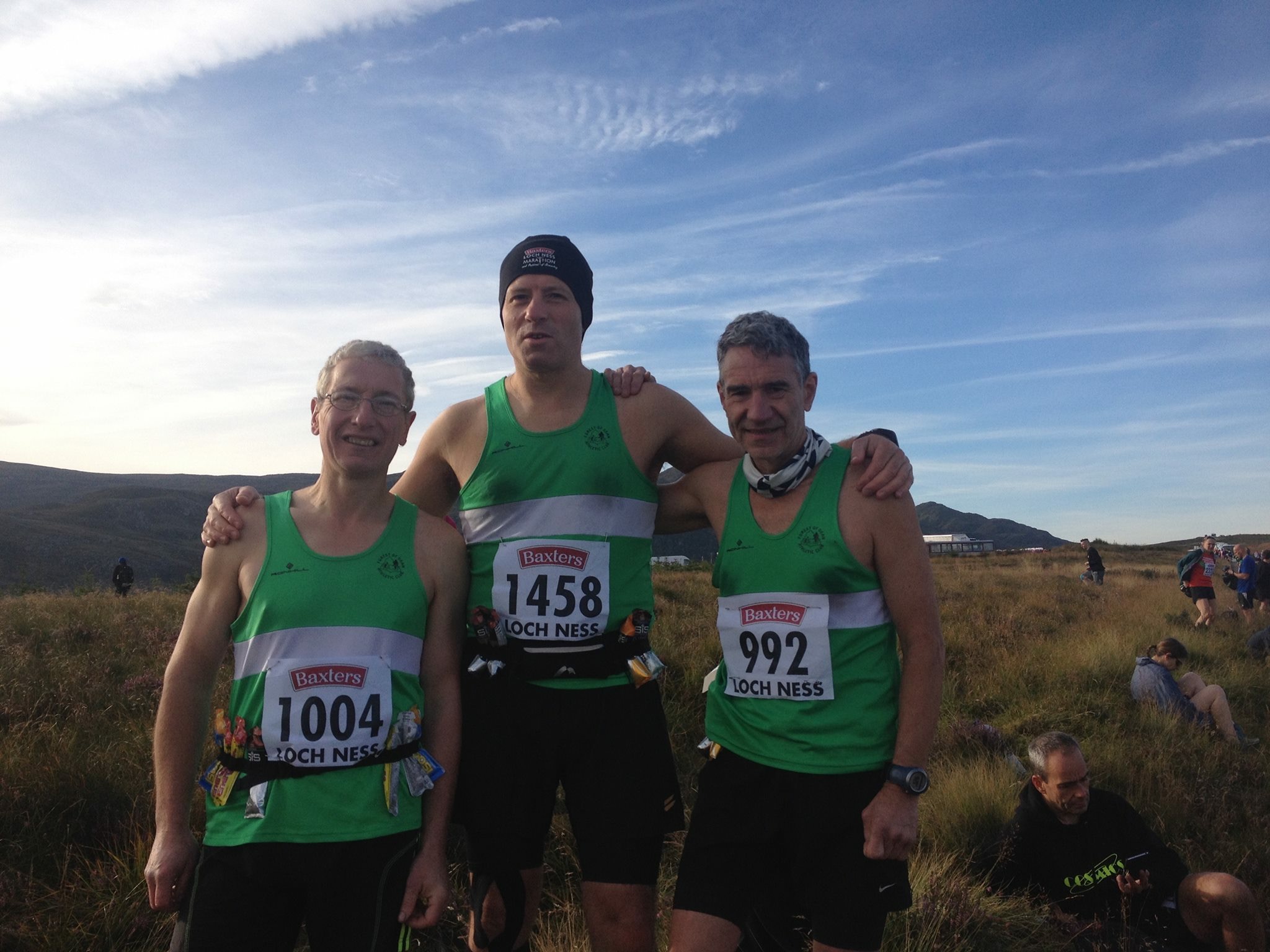 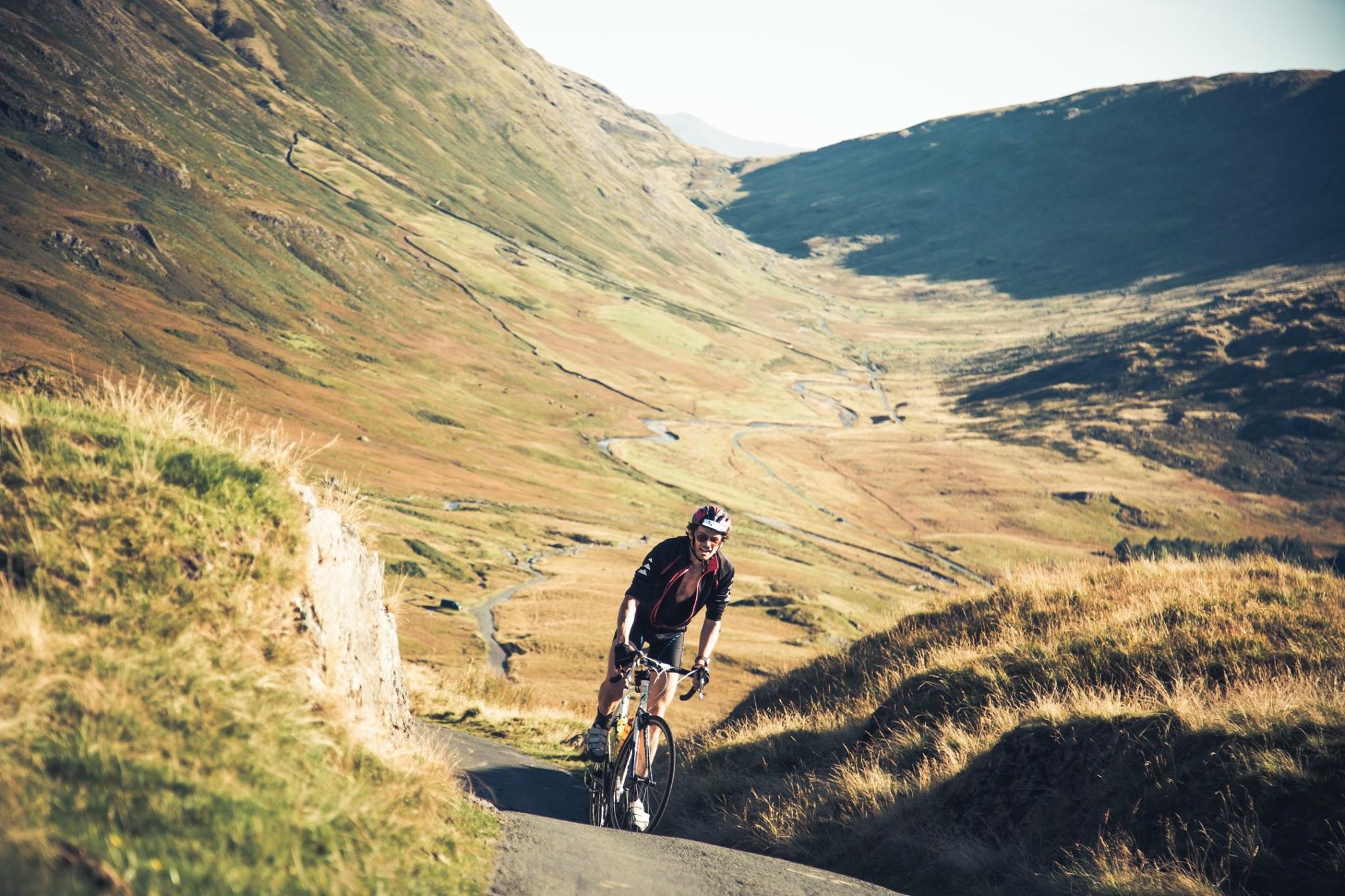 This was the setting for our very own Forest Jooligan (Julian Boon) on this weekend. Described as on their website as the ” DEEPEST – STEEPEST – HIGHEST – HARDEST