DEVIL’S CHIMNEY 10K – JULY 25TH
Cheltenham’s Almost Athletes 10k run from Leckhampton is a tough uphill race taking athletes to the Devil’s Chimney with stunning views over the Cotswolds. The winner was Felix McGrath of Westbury AC in 35.25. Three FODAC runners took part, the first man home was Mark Matthews in 43.41, followed by Graham James in 50.14 and David Price in 1.03.25 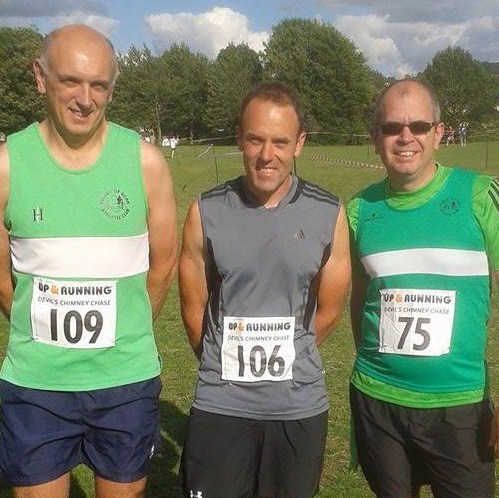 MAGOR MARSH – JULY 26TH
This annual event organised by Chepstow Harriers this year also incorporated the British Masters Athletic Federation 10K championship.  This brought veteran runners from across the country to compete ranging in age from 35 – 80 years . A field of 214 runners took to the lanes around Undy and Redwick in the rain but there still were some fast times. 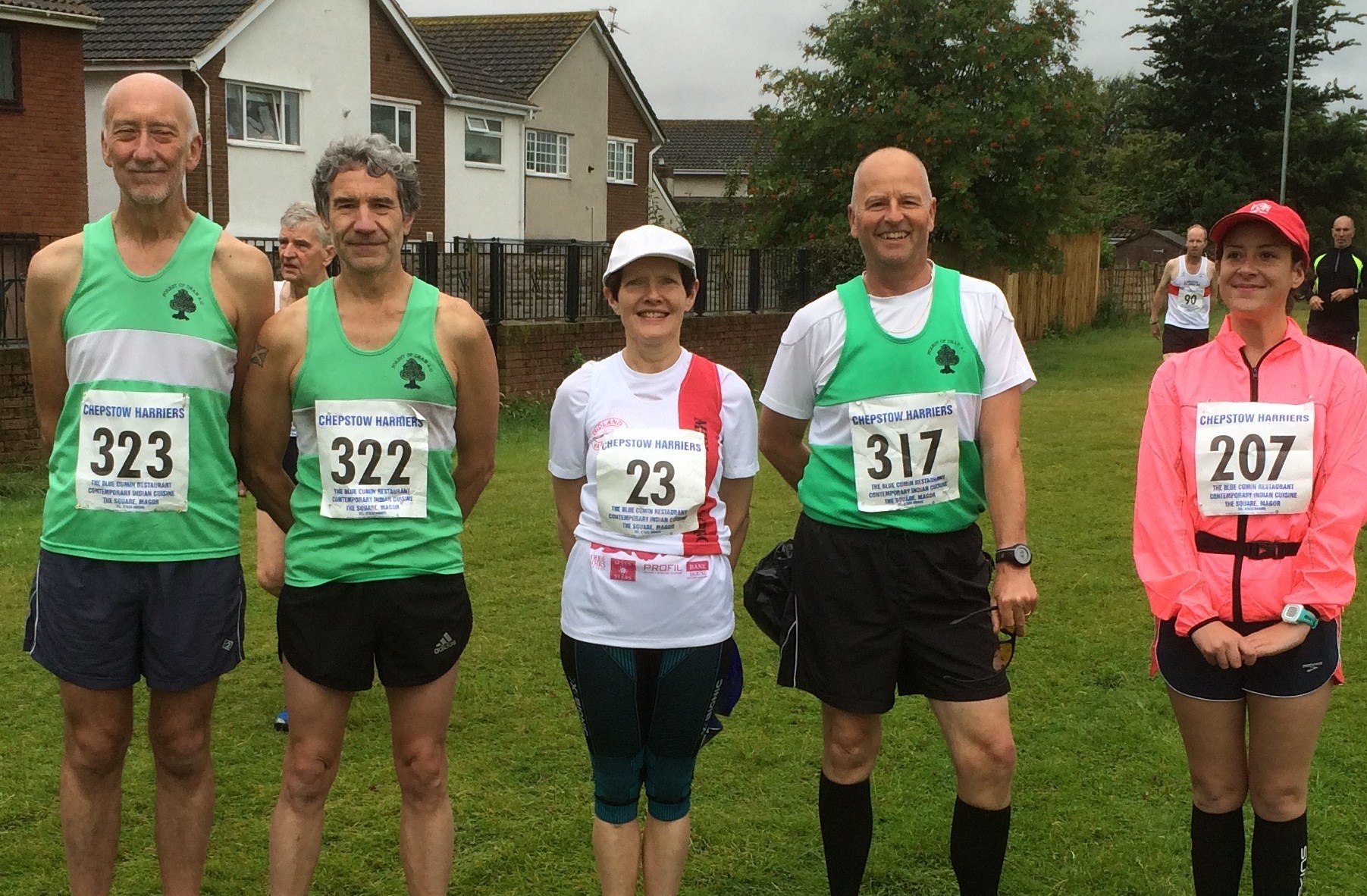 The Master’s had a separate prize giving and Jacqui Wynds won a silver medal as 2nd LV60 and Syd Wheeler of Chepstow Harriers also took silver in the MV75.

As part of the Aquathon there is also a 12k challenge run. For the second year it was won by FODAC runner Dan Sanford in a time of 51.14 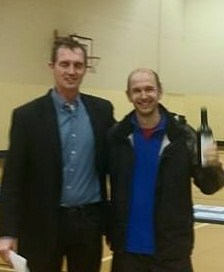 As yet the full results have not been posted