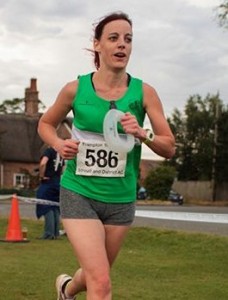 While some of the Forest of Dean runners were away in the hills, others chose a more level route by taking part in the Gloucester 10k.  The route aimed to showcase Gloucester, passing the Cathedral, through the Docks and Gloucester Quays and along the canal towpath.  First FODAC finisher was Kate Burke 52.34, followed by Wayne Stewart 53.35; Jo Edwards 54.21 and Debbie White 61.38. 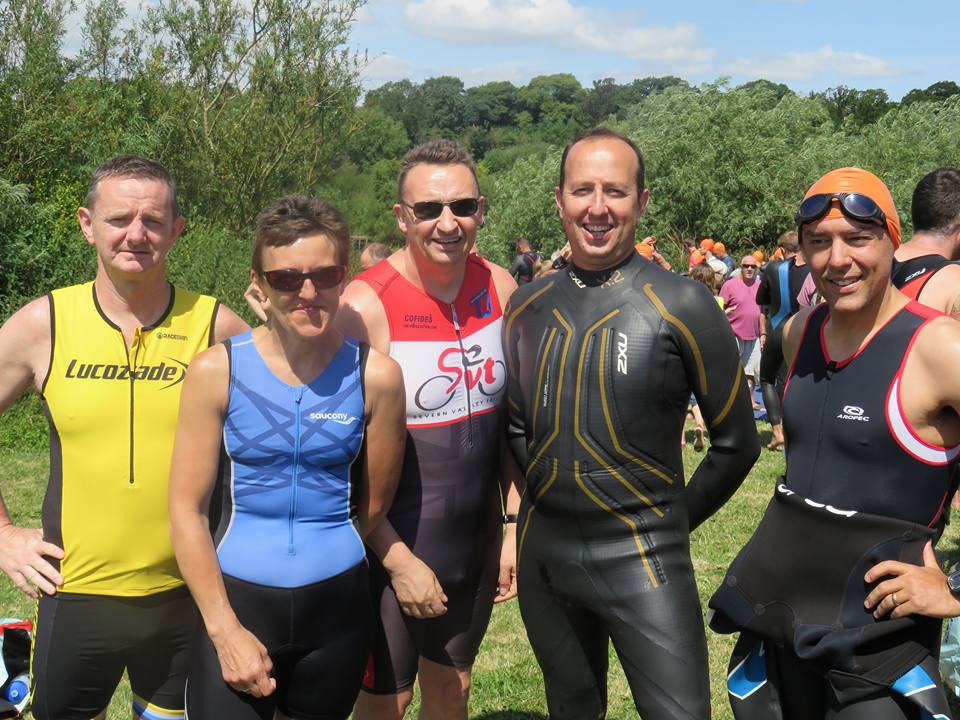