The weather was no where near as friendly as for the first race in the series.  It was raining heavily as we approached Hereford, but BBC Weather said there would be a break between 7pm & 8pm: the period of the race.  We could see the back-edge of the cloud ahead of us, with blue sky behind: surely the forecast couldn’t be right?  By the time we arrived, the sky was blue and the sun shining. There was a breeze but conditions were much better than we’d expected. 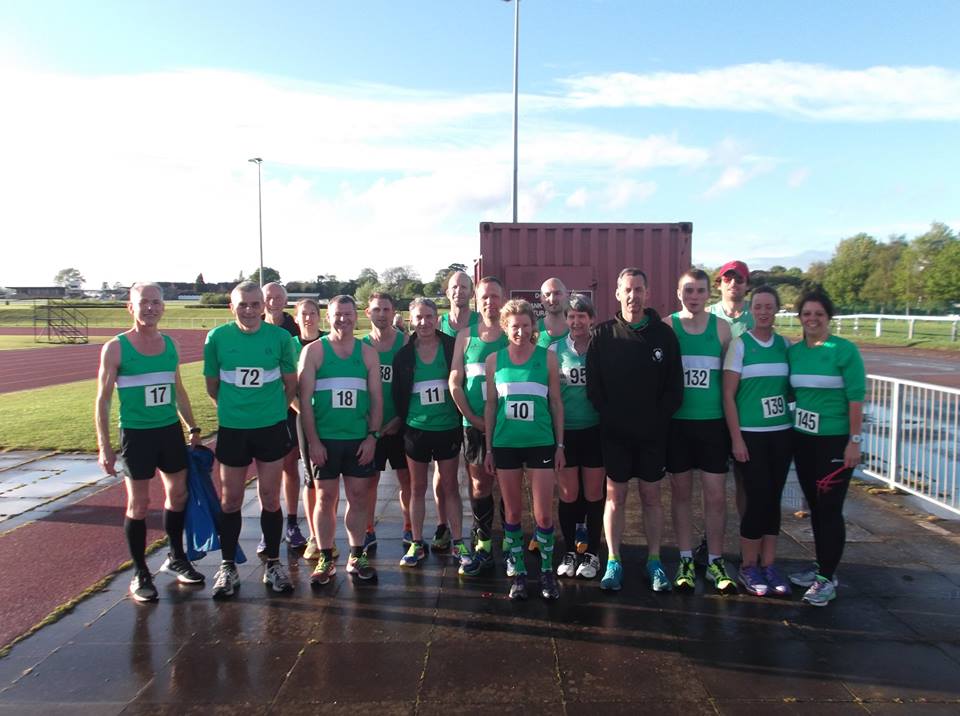 The race had just finished and the dark clouds started to roll back.  It started to rain as we drove home.  We must have done something right.