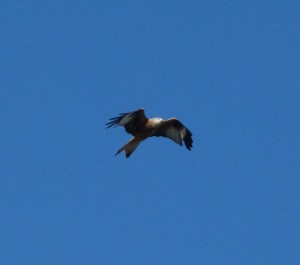 The longest nominated race in the Forest of Dean AC Club Championship is the Rhayader 20 mile Round-the Lakes race, held in mid-Wales and running around the Elan Valley Lakes.  The route includes some steep climbs and the weather is almost always “interesting”.  In the past there has been hail and snow.  This year, the temperature was almost perfect, with no rain.  The drawback was the strong wind, which almost stopped the runners’ progress on parts of the course.  Stef Francis, not known for liking road races said: “If Carling did road races they would be like the one I just did. 20 hilly miles in the most beautiful setting at Rhayader round some amazing lakes.” 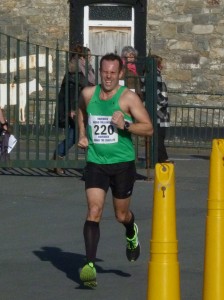 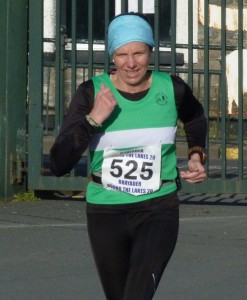 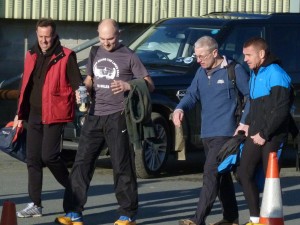