Sharla Fleet organised one of the Club’s rare social events, where Chairman Chris Hawkins presented the awards for 2015.

Avon League
The athletes who contributed to the club winning the senior men’s competition received trophies.

Member of the Year: Julian Boon

There was a special award to Walter Leach to recognise the work he puts in to the Tuesday training sessions. 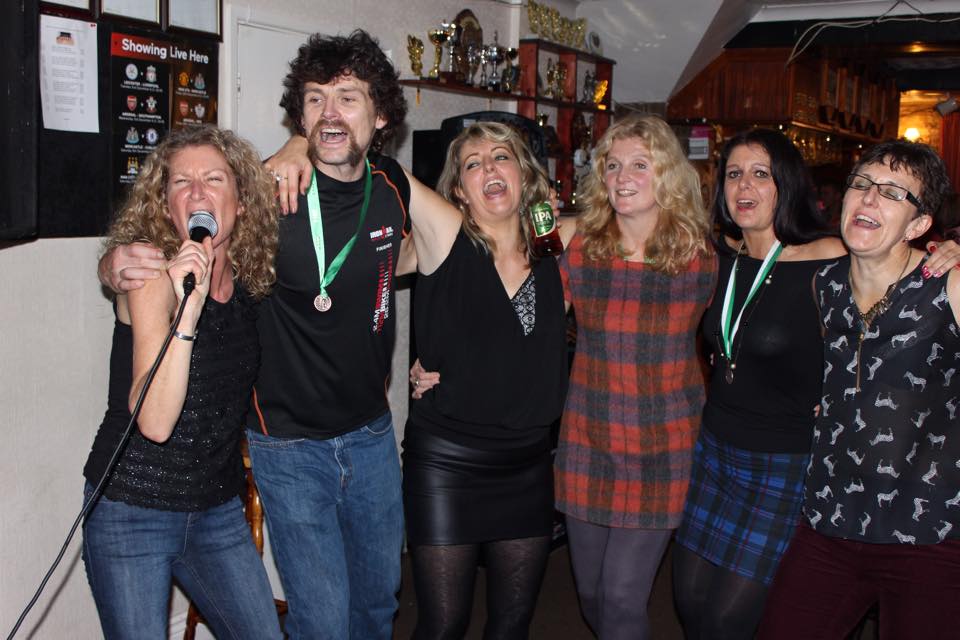