The final event of the 2013 season took place on 8th September.  In additon to many good 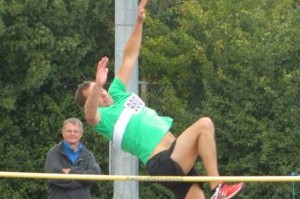